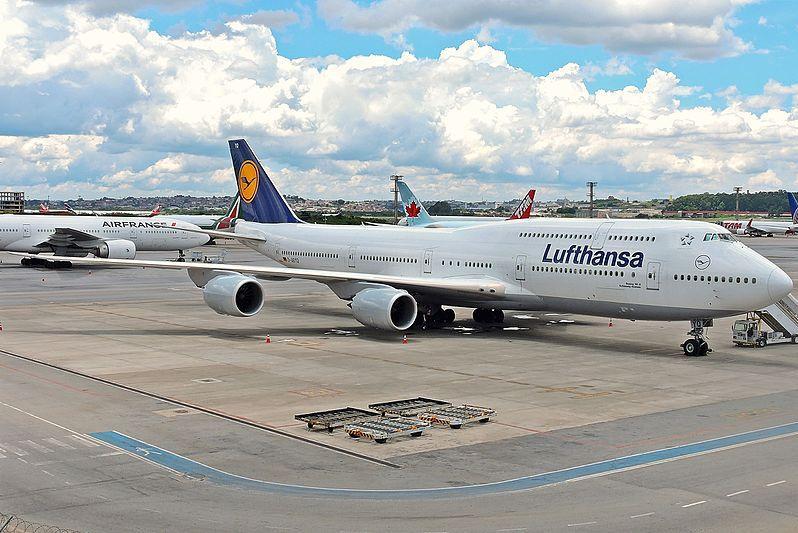 The strike over pay, pensions and working conditions is expected to last through Friday evening and affects about 180,000 passengers, NPR reported.

The flight attendants’ union, UFO, agreed to preliminary talks over the weekend but was not expected to end the strike early.

UFO issued a statement accusing the airline of not working with them earlier to avoid the need for a strike.

“Instead of averting the strike, plans were changed on a massive scale and additional standby services were acquired for the day of the strike,” the union said.

Lufthansa condemned the strike in a statement before it took effect and offered affected customers the opportunity to rebook their travel at no cost.