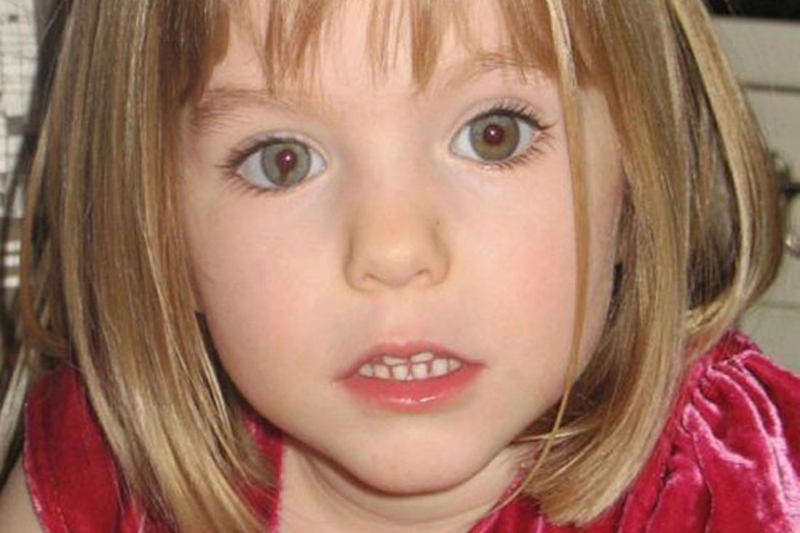 German national Christian Bruckner, 43, is the chief suspect in the toddler’s 2007 disappearance in Portugal. McCann’s body was never found but British, German and Portuguese investigators believe she’s likely dead and are treating the case as a homicide.

Bruckner has been appealing his European arrest warrant that led to a separate rape conviction in Germany last year. He was convicted of raping an elderly American woman at the same Portuguese resort where McCann went missing.

Defense attorneys challenged the validity of an extradition from Italy to Germany for trial, prompting a German court to seek advice from the Court of Justice of the European Union.

Advocate general Michal Bobek, an adviser to the European court, said Thursday in a non-binding opinion that German officials didn’t follow correct extradition procedure. They should have, he said, sought permission on the rape charge from Italian authorities.

The EU court has not yet made its final ruling in the case, but it typically follows the advice of the advocate general.

Bruckner was convicted in December for the rape and is serving a seven-year sentence in a German prison. He’s concurrently serving a 21-month sentence for drug trafficking, which is due to end in January.