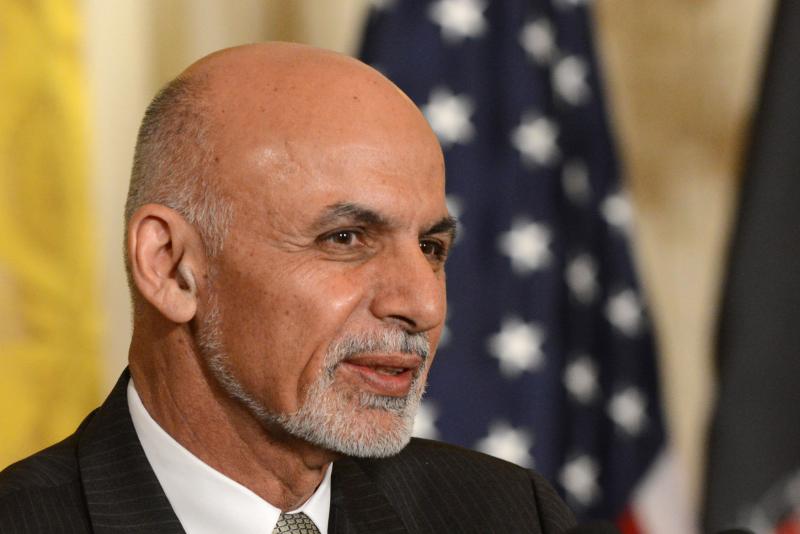 Nov. 12 (UPI) — Afghan President Ashraf Ghani announced Tuesday the conditional release of three high-ranking Taliban members in exchange for two university professors who have been held captive by the Islamic militant group since 2016.

Ghani said during a nationally televised press conference that his government has made a deal with the Taliban for the release of U.S. citizen Kevin King and Australian Timothy Weeks, who were abducted in August 2016 as they traveled through Kabul where they taught at the American University of Afghanistan.

In exchange, the Afghan government is to release Anas Haqqani and two other members of the Haqqani wing of the Taliban.

“Our joint effort in tracing the two professors gave no result and information suggests that their health and safety while being held by the kidnapping terrorists have deteriorated,” he said.

The prisoner exchange comes amid stalled peace talks between the United States and the Taliban following President Donald Trump declaring the process “dead” in September.

Ghani said the deal could prove as a launchpad for talks between his government and the Taliban, which has said it won’t negotiate with the Middles Eastern government as they view it as a U.S. puppet regime.

“In order to pave the way for a face-to-face negotiations with the Taliban, the government has decided to free Taliban prisoners in exchanged for two university professors,” he said.

In January 2017, the Taliban released a video in which King and Weeks pleaded for Trump to secure their release.