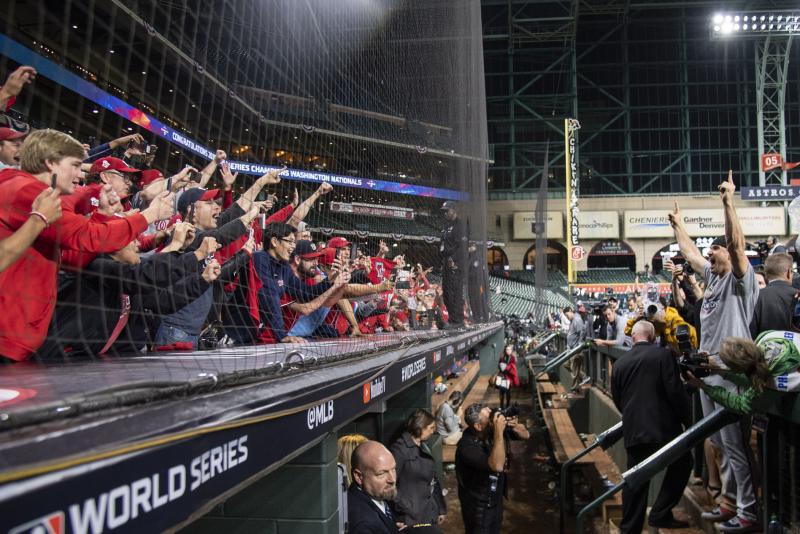 Jan. 8 (UPI) — A girl hit by a foul ball at a Houston Astros game in May has permanent brain damage, her attorney said.

The 2-year-old girl was hit in the head by the ball off the bat of Chicago Cubs outfielder Albert Almora Jr. on May 29 at Minute Maid Park in Houston.

She suffered a seizure and sustained a fractured skull as a result of the incident. She also had subdural bleeding, brain contusions, brain edema and brain activity issues, her attorney said.

“She has an injury to a part of the brain, and it is permanent,” attorney Richard Mithoff told the Houston Chronicle. “She remains subject to seizures and is on medication and will be, perhaps, for the rest of her life.”

The girl remains in treatment for the brain injuries. Doctors have not determined if she has cognitive deficits. Mithoff said doctors described the injury as the equivalent of a stroke in its impact on the girl’s central nervous system.

The girl was sitting on the third-base side of Minute Maid Park during the incident. Almora smacked a ball to the area and saw the girl struck by the ball. She received immediate medical attention before being taken to the hospital. Almora — who has two children — was visibly shaken, as were several of his teammates.

“I’m hopeful that I’ll have a relationship with that family as long as I’m alive,” Almora told reporters after the game.

A spokesperson for Mithoff told CNN that no legal action is pending against the Astros.

The girl was one of several baseball fans to be hit by a foul ball in recent years, leading players and fans to ask for increased safety netting in Major League Baseball stadiums. The 2-year-old girl’s seat at Minute Maid Park was just beyond the area protected by the net.

Astros outfielder Michael Brantley fouled a ball into his own dugout in October, hitting a paramedic. The paramedic sustained a brain bleed and two facial fractures after being hit during the playoff game.

The Astros extended the netting at Minute Maid Park in August, stretching it farther down the left and right field lines. MLB commissioner Rob Manfred said that all MLB clubs will have extended netting for the 2020 season.

The new netting at Minute Maid Park is 32 feet high, but still can be raised to allow fans to obtain autographs from players.