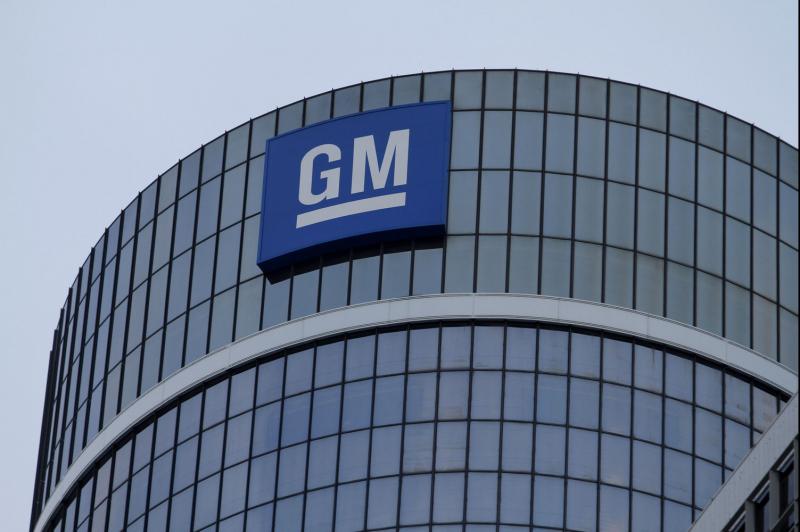 March 19 (UPI) — General Motors is planning to invest $ 2.7 billion over the next five years in the Brazilian state of Sao Paulo, after securing incentives and a union accord.

Of the total amount, half will go into the Sao Jose dos Campos plant, where the new generation Chevrolet S10 pickup truck will be built, G1 reported.

“I thought today was never going to come,” Zarlenga said Tuesday in a report by Folha.

The investments will make it possible to keep at least 13,000 jobs in Sao Paulo state, G1’s report said.

In addition to the incentives, GM also negotiated with unions for some salary reductions and longer hours in exchange for factory investment.

The automaker’s website lists six plants in Latin America — one in Argentina, Colombia and Ecuador and three in Brazil.

The Sao Jose dos Campos plant makes the Chevrolet Trailblazer and the S10. The other two Brazilian plants, Gravatai in Rio Grande do Sul and Sao Caetano, produce the Onix, Onix Jox, Cobalt, Spin and Montana.