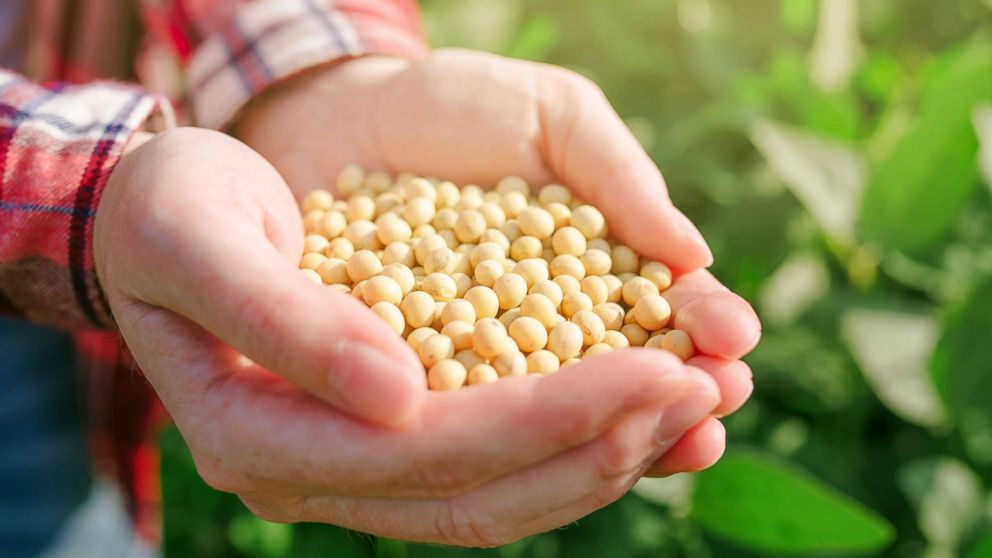 New research suggests that people’s illusion of knowledge could be fueling the broader population’s opposition to genetically modified (GM) foods.

“Extreme views often stem from people feeling they understand complex topics better than they do,” said Phil Fernbach, the lead author of the study, in a press release.

Fernbach called the results “perverse,” but said they were “consistent with previous research on the psychology of extremism.”

GM foods are foods that have been genetically altered in a way that doesn’t occur naturally, according to the World Health Organization. By modifying these foods, they fulfill “some perceived advantage either to the producer or consumer… This is meant to translate into a product with a lower price, greater benefit )in terms of durability or nutritional value) or both.”

WHO says each GM food and its safety should be assessed on a case-by-case basis, and that it’s not possible to make a blanket statement on all GM foods. It also said that it’s confident in the products that end up in your supermarket.

“GM foods currently available on the international market have passed safety assessments and are not likely to present risks for human health. In addition, no effects on human health have been shown as a result of the consumption of such foods by general population in the countries where they have been approved,” according to the WHO website.

Despite the consensus among the scientific community that GM foods are safe, they have been met with tremendous opposition in the public eye. Since the introduction of GM foods in the 1990s, discussions surrounding the topic have been riddled with skepticism, misconceptions and concern. According to a 2015 Pew Research Center survey, 37 percent of people said they believed eating GMOs was generally safe, while 57 percent said it was unsafe.

Over 90 percent of the survey respondents reported some level of opposition to GM foods.

Researchers then asked the participants how much they thought they knew about the subject and compared those results to an objective test so that they could determine how much they actually knew. The test asked them to say whether scientific statements, such as “all plants and animals have DNA,” were true or false. (The answer is true.) Their questions came from the National Science Foundation’s Science and Engineering Indicators Survey.

They found that many people did not know the answers, with those who thought they knew the most actually knowing the least.

The complex nature of the subject lends itself great potential for misinformation, and prior attempts by the scientific community to bridge the gap in knowledge have largely been unsuccessful. The findings of this study shed light on a major barrier to achieving a consensus on the subject.

“Those with the strongest anti-consensus views are the most in need of education, but also the least likely to be receptive to learning; overconfidence about one’s knowledge is associated with decreased openness to new information,” the authors wrote.

Because of the potential public health, agricultural and nutritional benefits GM foods offer, the scientific community is pushing to change people’s attitude toward GM food through education.

“Our findings suggest that changing people’s minds first requires them to appreciate what they don’t know,” said study co-author Nicholas Light, a Ph.D. candidate in marketing at Leeds School of Business, in the press release. “Without this first step, educational interventions might not work very well to bring people in line with the scientific consensus.”

Janvi Todai is a resident physician in internal medicine and a member of the ABC News Medical Unit.