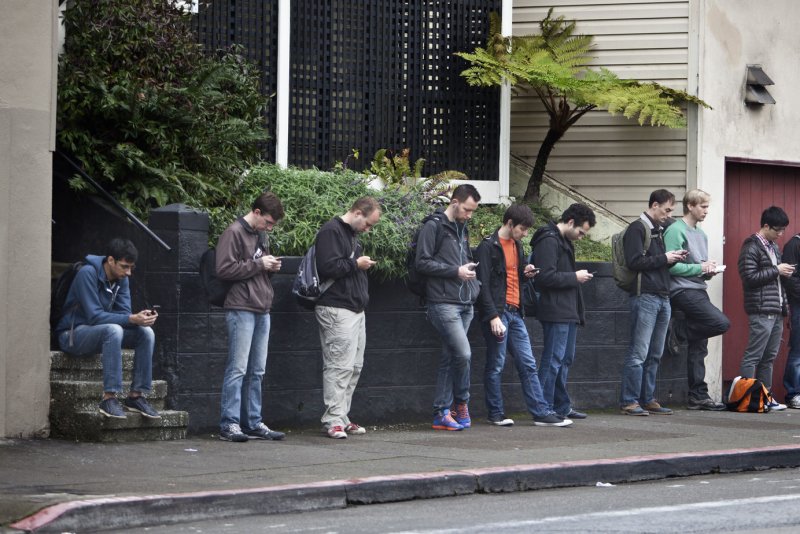 The new alliance called Alpha Global, in recognition of Google’s parent company Alphabet, was formed in coordination with Union Network International Global Union, a global union that brings together 20 million workers from various sectors in the service economy, according to a UNI Global Union post.

Alpha Global comprises 13 different unions representing workers in 10 countries, with the United States, Britain and Switzerland, being among them, The Verge reported.

It seeks to make Google live up to its ideals.

“[Google] is a place where many workers came to change the world — to make it more democratic — only to find Alphabet suppressing speech and cracking down on worker organizing while consolidating monopolistic power,” a joint statement announcing the alliance said.

“Alphabet has long lost its commitment of ‘Don’t be evil,” but we haven’t,” the joint statement added. “Together, we will hold Alphabet accountable.”

The alliance listed several commitments to achieve its mission. Among them, the alliance said it would fight for the rights of employees, build a common strategy to support one another’s demands and collective goals, and call on other trade unions to support their movement for all tech workers.

“We know that organizing for justice at a global company like Alphabet does not stop at national boundaries, and that is why it is so important to unite with workers in other countries,” Google software engineer Parul Koul said in a statement. “In a world where inequality is tearing us apart, our societies and corporations are hoarding more influence than ever, reclaiming our power through our unions has never been more important. Companies like Alphabet can have a huge, positive impact on the world if they are willing to listen to — and negotiate with — their workers.”

Earlier this month, more than 200 Google employees formed a new Alphabet Workers Union in affiliation with Communication Workers of America that represents union workers in the United States and Canada, which has since grown to more than 700 members.

After the Alphabet Workers Union announcement, Google said in a statement that it supported employees’ rights to organize.