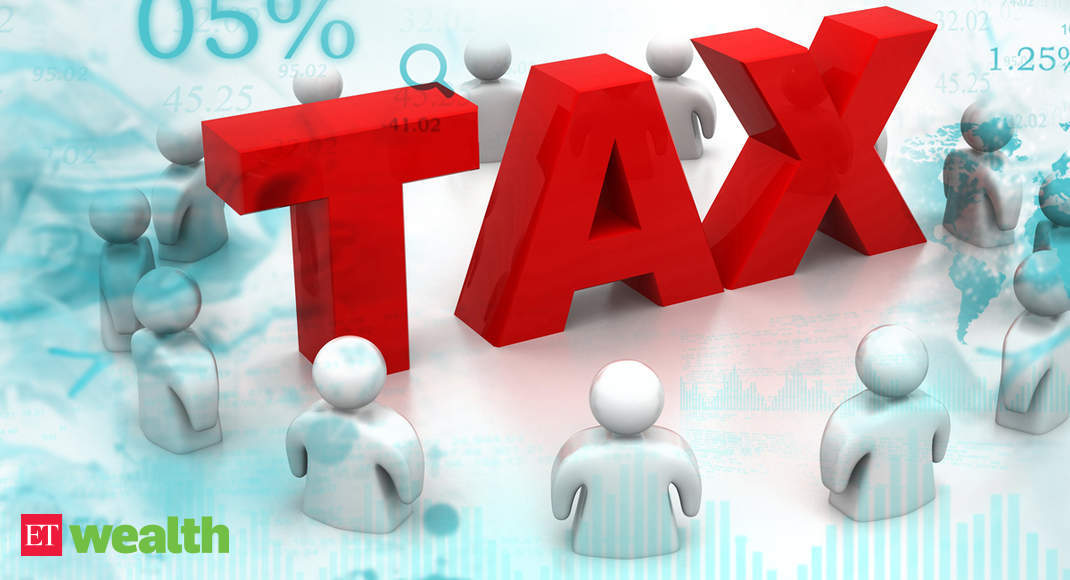 The government has extended the last date for availing of the direct tax Vivaad Se Vishwas dispute resolution scheme to March 31, 2021, from the earlier date of February 28. This is the fifth extension of the scheme.

Those willing to settle their tax disputes under the Direct Tax Vivad Se Vishwas Act can file their declarations till March 31 and pay the settled tax amount by April 30, 2021, the Central Board of Direct Taxes said in a notification Friday.

“CBDT further extends the date for filing of declarations under the Vivaad Se Vishwas Act, 2020 to March 31, 2021. Date for payment without additional amount under VsV extended to 30th April, 2021,” the income tax department said in a Twitter post.

So far 125,144 cases have opted for the scheme which is 24.5% of the entire long pending 510,491 cases that were in various tax disputes at different legal fora, ET had reported earlier. The scheme has received overwhelming response with a settlement amount of over Rs 97000 crore as of early February.

Vivad se Vishwas Scheme has far-ranging impact on the ease of doing business as this would facilitate the taxpayers in dispute with tax administration to start afresh with clean slate and also help to clean the tax ecosystem of its litigation legacy forever, thereby saving on cost and resources for all the parties involved in litigations, sources added.

The VSV scheme has under its ambit all appeals or special leave petitions till Supreme Court pending as on January 31, 2020, and allows covering matters pending before Dispute Resolution Panel (DRP), or where directions have been issued but order not passed by DRP, and revision petitions (under section 264) filed on or before the date.