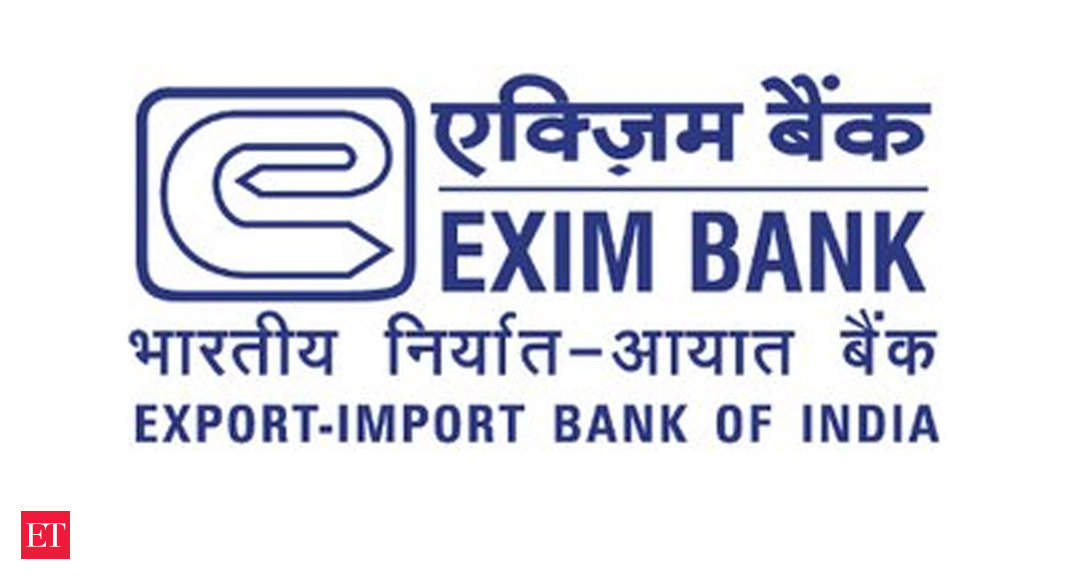 The government has decided to pump Rs 1,300 crore into state-owned Export-Import Bank of India (Exim Bank) to fund its business growth.

“The (Rs 1,300 crore) provision is for Exim Bank as equity support/ subscription to increase the paid up capital of the bank to the level of its authorized capital,” as per the Budget documents presented in Parliament earlier this month.

This is Rs 350 crore higher than provision made by the government for the current fiscal. The government earmarked Rs 950 crore capital infusion for the bank.

Exim Bank is the principal export credit agency in India and the infusion will give an impetus to new initiatives such as supporting Indian textile industries, likely changes in the Concessional Finance Scheme, likelihood of new letters of credit in future in view of the country’s active foreign policy and strategic intent.

Established in 1982, Exim Bank is the apex financial institution for financing, facilitating and promoting the country’s international trade.

The bank primarily lends for exports from India, including supporting overseas buyers and Indian suppliers for export of developmental and infrastructure projects, equipment, goods and services from India.