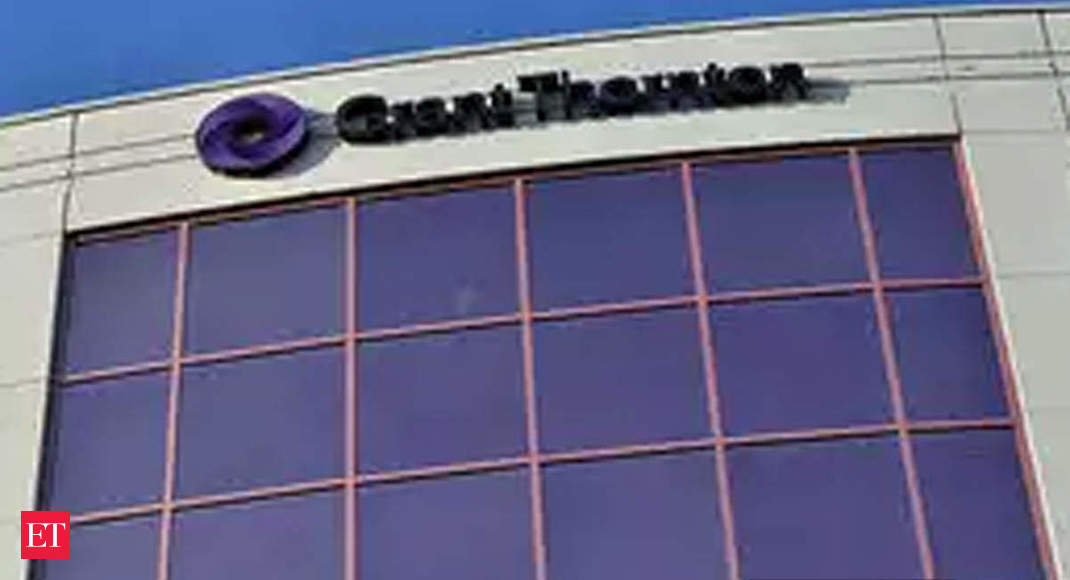 MUMBAI: The government has roped in Grant Thornton to carry out forensic investigations into the fraud hit Punjab and Maharashtra Cooperative (PMC) Bank, said four persons with direct knowledge of the matter. PMC appointed the forensic auditor at the behest of the Economic Offences Wing (EOW) of the Mumbai police.

Grant Thornton is tasked to look into the allegations made by the former managing director of the bank on how the bank managed to flout Reserve Bank of India (RBI) norms. The firm will also look into the modus operandi of the fraud and whether any employee benefited from that, said one of the persons cited earlier. EOW recently registered a first information report (FIR) on the alleged fund diversion at PMC Bank.

The FIR estimated the total fraud amount could be Rs 4,355.46 crore. According to the initial investigations, PMC Bank did not report its exposure to Housing Development and Infrastructure Limited (HDIL) for six to seven years.

Though the forensic auditors have been appointed by the bank, it would work closely with the EOW, said another person close to the development. Recently, PMC’S Managing Director Joy Thomas also wrote a letter to RBI admitting the bank’s large expo-sure to HDIL. He alleged that bank had lent about 70% of its total loan book, valued at Rs 6,226 crore, to HDIL.

“While the mandate was being discussed, the scope of the investigation will be to figure out the workings of the entire scam and whether the modus operandi that the MD had mentioned in his letter is correct or not. They want to validate his story and also look at who were the various officials who knew about the scam,” said a person close to EOW.

In a five-page letter, Thomas revealed how the bank virtually acted as the in-house banker of the company, even when it was facing insolvency proceedings in the National Company Law Tribunal (NCLT), ET reported on October 1.

The relationship between the Wadhawan family of HDIL and the PMC Bank can be traced back to the mid-1980s, when the late Rajesh Kumar Wadhwan — the then director of Land Development Corporation rescued the bank multiple times.

This was also when the family started banking with the PMC Bank and infused family capital into it to help bring the bank’s net worth from negative to positive, the letter by MD Thomas to the RBI alleged. The role of the bank’s statutory auditors has also come under the scanner. The institute of Chartered Accounts of India (ICAI) said it has also launched investigations against PMC’s auditor — Lakdawala & Co.

The letter written by the PMC Bank MD exonerates the auditor of any wrong doing. Typically, a bank’s transactions go through five layers of scrutiny, including internal checks. But the management found ways to keep the loans from being detected.

The bank’s statutory auditor, Lakdawala & Co, validated only incremental loans and not all the accounts of the bank, which further helped the management to cover up the defaults, he alleged in the letter to the RBI.