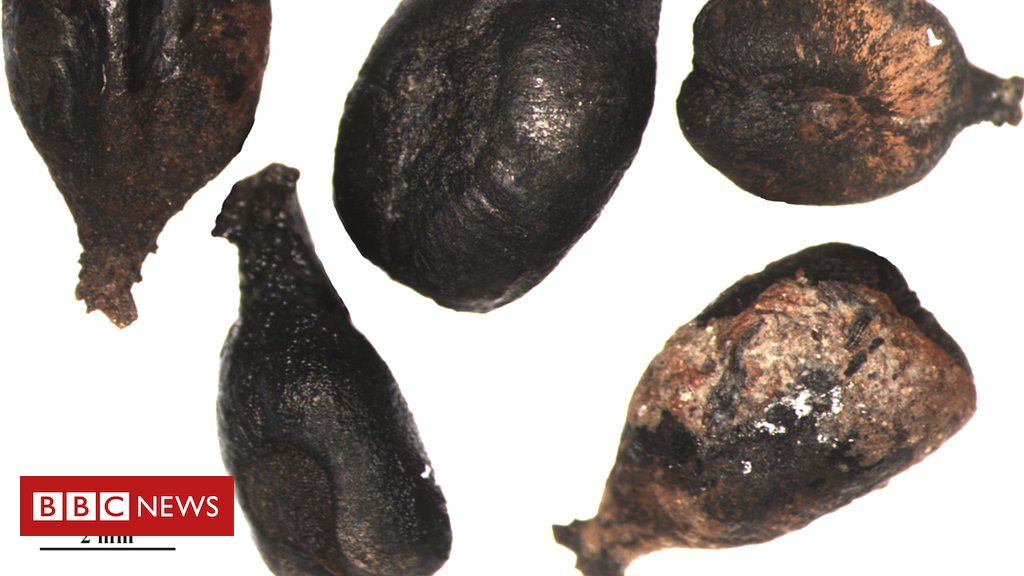 The French were probably sipping wine made from an identical grape to one used today back in medieval times.

DNA from ancient grape seeds shows the grapevine behind a local vintage has been cultivated continuously for 900 years.

Ancient grapes found at archaeological sites also reveal what the Romans grew in their vineyards 2,000 years ago.

They may have made wines closely related to Pinot Noir and Syrah, according to scientists.

It has long been suspected that some grape varieties used in modern wine are identical to plants grown hundreds of years ago.

Grape vines are propagated by taking cuttings, allowing grapes behind particularly delicious wines to be passed down the generations.

And now, researchers have matched DNA from 28 grape seeds from Iron Age, Roman and medieval archaeological sites across France to a genetic database of modern grapevines.

“We found one medieval grape seed from central France that is directly connected to Savignin blanc,” said Dr Nathan Wales, from the University of York.

“It’s a type of grape that’s grown today in France and we see that it has a direct link for 900 years, which means that people have taken this one vine and they’ve propagated it by cuttings for over 900 years.”

Savagnin or Savagnin Blanc (not to be confused with Sauvignon Blanc) is a variety of white wine grape with green-skinned berries.

It can still be found growing in the Jura region of France, where it is made into Savagnin wine or vin jaune and vin de paille, as well as in parts of Central Europe, where it often goes by the name Traminer.

Grapes grown by the Romans, who were known to have advanced knowledge of winemaking, were also analysed in the study.

With the Roman grape seeds, the researchers could not find an identical genetic match with modern-day seeds – but they did find a very close relationship with two important grape families used to produce high quality wine, including Syrah and Pinot Noir.

While we can’t be sure the grapes were used for wine rather than table grapes, the researchers, from the UK, Denmark, France, Spain, and Germany, think it’s very likely they became a special vintage.

“We suspect the majority of these archaeological seeds come from domesticated berries that were potentially used for winemaking, based on their strong genetic links to wine grapevines,” said Dr Jazmín Ramos-Madrigal, from the University of Copenhagen.

The research is published in Nature Plants.