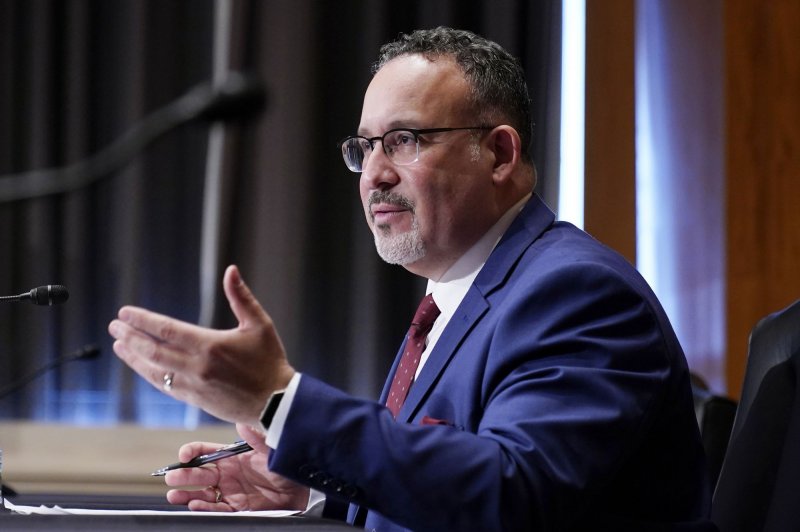 Feb. 19 (UPI) — A group of attorneys general from more than a dozen states called on President Joe Biden and Congress Friday to cancel up to $ 50,000 in federal student loan debt per borrower, an issue that the new administration has yet to fully embrace.

In a letter addressed to Biden, the group asked the president to take executive action supporting Senate Resolution 46 and House Resolution 100, two separate measures that aim to cancel the same debt.

“When borrowers are unable to manage their Federal student loan repayment, the consequences can be catastrophic,” the group wrote in the letter.

“As many as one in five federal student loan borrowers are in default. Many are unable to manage their debt due to disability, illness, or job loss.”

The attorneys general argue that the debts should be wiped away because many students were victims of predatory lending practices. Also, they say, the coronavirus-related harm to the workforce has put many borrowers in tough financial positions that threaten their futures.

“Borrowers deserve and desperately need relief from their federal student loan burden, and they need that relief immediately,” the letter states. “The current options for borrowers have proved to be inadequate and illusionary.

“In addition, efforts by our offices to obtain student loan discharges for defrauded students — to which students are entitled under existing law — have been stymied by the U.S. Department of Education for years.”

The group argues that people of color are particularly suffering the brunt of the student loan squeeze, as Black and Latino borrowers have disproportionately lost more jobs as a result of the pandemic.

Senate Democratic leader Chuck Schumer has said Biden has the power to cancel the debt with executive action, but the president has yet to fully endorse the idea.

Earlier this week at a town hall in Milwaukee, Biden didn’t sound too supportive of canceling too much debt, saying instead that he prefers investing in early childhood education.

White House press secretary Jen Psaki said the next day that Biden doesn’t favor forgiving that much debt without restrictions. She also said he plans to ask the Justice Department if he has the authority Schumer says he does.

Biden’s nominee for education secretary, Miguel Cardona, has not yet been confirmed by the Senate.