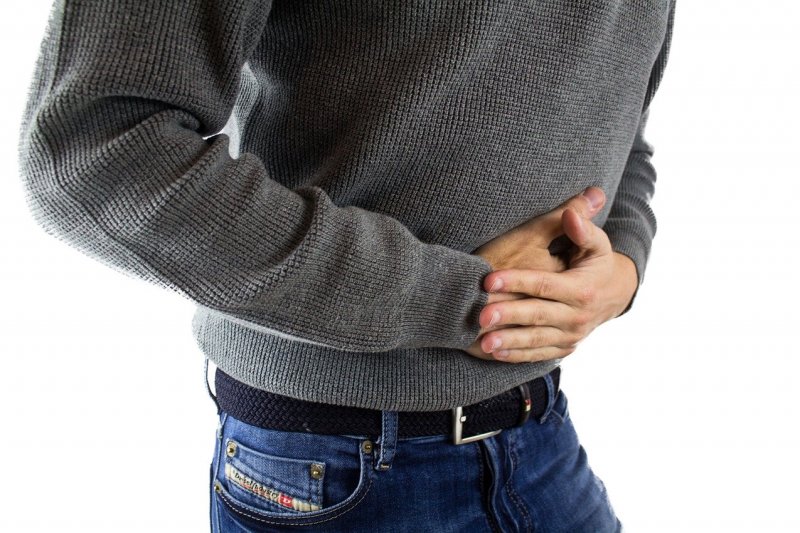 Dec. 30 (UPI) — Cells in the gut are the first to sound the alarm when parasites invade the body, according to a study published this week in the journal PNAS.

When scientists exposed mouse models to the parasite Cryptosporidium, they found the first warning signal was emitted by epithelial cells lining the intestines, not an immune cell.

But as the latest experiments revealed, they perform surveillance duties, using the molecular receptor NLRP6 to warn other cells of an invading pathogen.

NLRP6 is a component of a multi-protein complex known as the inflammasome.

“You can think about the inflammasome as an alarm system in a house,” senior study author Boris Striepen said in a news release.

“It has various components — like a camera that watches the door, and sensors on the windows — and once triggered it amplifies those first signals to warn of danger and send a call for help,” said Stripen, a professor of pathobiology at the University of Pennsylvania School of Veterinary Medicine.

“Cells have these different components as well, and now we’ve provided maybe the clearest example yet of how a particular receptor in the gut is acting as a sensor for an important intestinal infection,” he said.

Previous efforts to understand how the human alarm system works have mostly focused on immune cells like macrophages and dendritic cells.

But the latest study suggests epithelial cells, though not technically immune cells, are key to the body’s ability mount a effective immune response.

“There is a growing body of literature that is really appreciating what epithelial cells are doing to help the immune system sense pathogens,” said first author Adam Sateriale.

“They seem to be a first line of defense against infection,” said Sateriale, who previously worked as a postdoctoral researcher in Striepen’s lab but now leads his own lab at the Francis Crick Institute in London.

The parasite Cryptosporidium is responsible for half of all water-borne disease outbreaks in the United States. In less developed nations, the diarrheal disease caused by the parasite is often fatal in young children.

For their lab experiments, Striepen and Sateriale used a Cryptosporidium species found in mice. The species behaves similarly to the parasite that infects humans.

As previous studies have shown, Cryptosporidium infection can inflame the intestines of children, making them more susceptible to malnutrition and stunted growth.

Malnutrition can also make children more susceptible to parasitic infections — an unfortunate reality in developing countries where both malnutrition and water contamination is common.

“That led us to think that maybe some of the danger-sensing mechanisms that can drive inflammation in the gut also play a role in the larger context of this infection,” said Striepen.

In the lab, researchers handicapped the mouse models’ inflammasome by blocking one of its key components, an enzyme called caspase-1.

“It turns out that animals that are missing this had much higher levels of infection,” Sateriale said.

In followup experiments, researchers blocked caspase-1 in only epithelial cells in some mice and blocked the enzyme entirely in others. The effect for each group was the same — a bad infection.

Next, researchers blocked a variety of potential inflammasome receptors in the epithelial cells of mice. They found only the silencing of the NLRP6 receptor lead to a pronounced infection.

When researchers blocked a variety of signaling molecules, they found only the silencing of a cytokine called IL-18 resulted in worse infections, suggesting the cytokine is key to the ability of epithelial cells to send out an alarm signal.

In future studies, Striepen and Sateriale plan to investigate how exactly the alarm signal produced by epithelial cells influences the behavior of the immune system.

“Now that we understand how infection is detected, we’d like to understand the mechanisms by which it is controlled,” Sateriale said. “After the system senses a parasite, what is done to restrict their growth and kill them?”