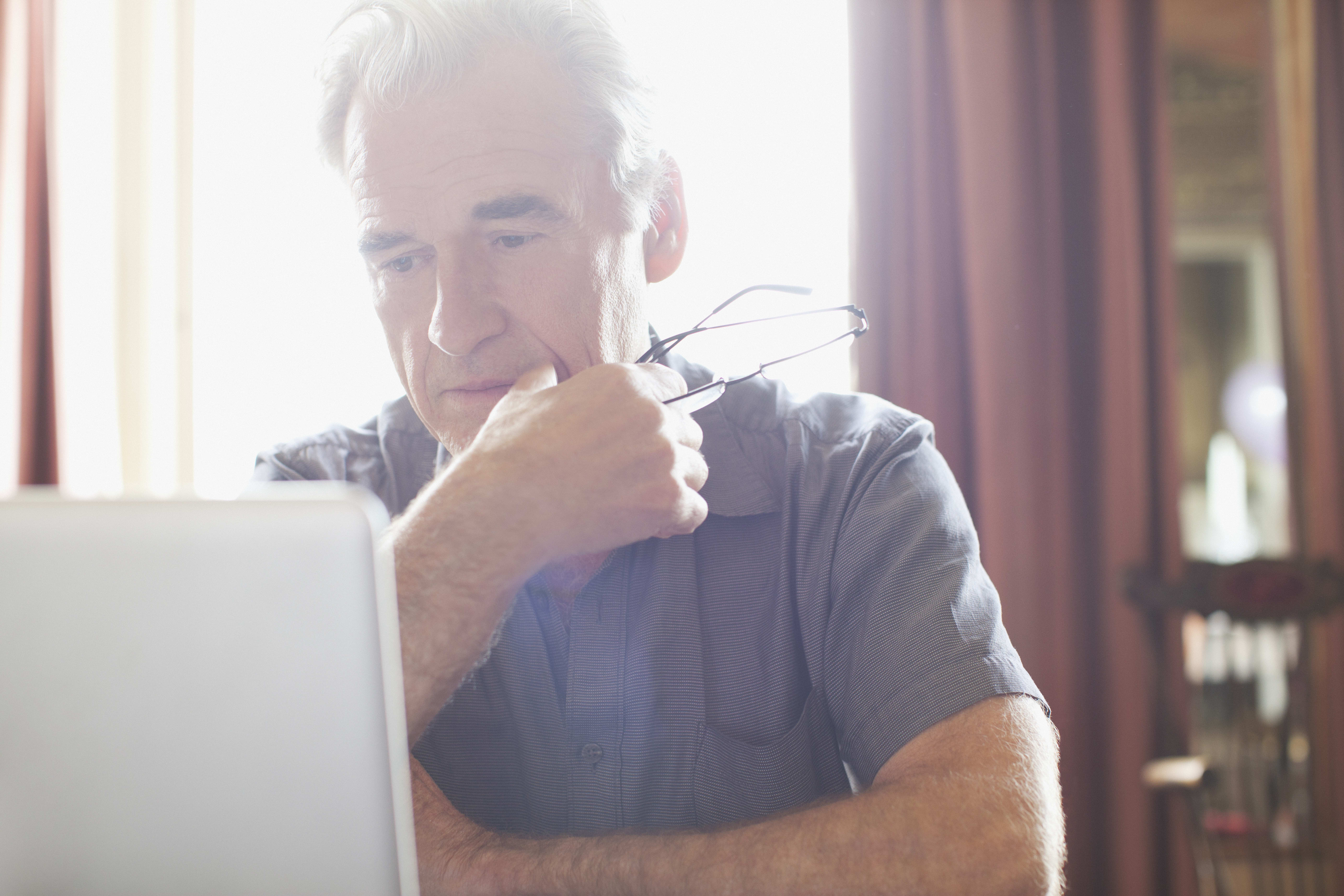 Retirement is often called the golden years. Many elderly Americans probably wouldn’t describe it that way.

Recent research from the Center for Social and Demographic Research on Aging at the University of Massachusetts Boston found that many older Americans don’t have enough money to get by.

The report estimates that 50% of adults age 65 and older who live alone, and 23% who live in two-elder households don’t have enough money to cover their basic needs.

Those individuals have incomes that are below a measure the researchers have developed called the Elder Index.

The Elder Index measures the basic costs households face and how well they are able to meet those expenses. That includes food, housing, health care, transportation and other necessities. It does not cover extras such as entertainment, vacations or dining out.

More from Personal Finance:
Why Social Security doesn’t keep low-wage earners out of poverty
The retirement savings blind spot you don’t realize you have
Why retiring at 65 could become a thing of the past

The report found that more than 4 in 10 older singles in every state are at risk of not being able to afford their basic needs.

“We’re not seeing any improvement in the share of people who have incomes above the Elder Index,” said Jan E. Mutchler, professor of gerontology and director of the Center for Social and Demographic Research on Aging at the University of Massachusetts Boston.

“We’re seeing sustained high levels of people who do not appear to have the resources they really need to get by in retirement,” she said.

Where older people struggle most

The research ranked states based on the percentage of elderly residents with incomes below the index, as well as those who were below the federal poverty line and those “in the gap,” with incomes between the poverty level and the Elder Index.

States where it’s most difficult for single elderly individuals to get by include Massachusetts, New York and Vermont.

Nevada is the state that’s most affordable, followed by Alaska and Utah.

More than half of older adults who are living below the Elderly Index rely on Social Security benefits for at least 90% of their incomes, the report found.

And those Social Security checks go farther in some counties than others, according to the research.

In Wyoming County, West Virginia, the discrepancy between the average Social Security benefit and the cost of living is less than $ 2,000 a year.

By contrast, in San Francisco County, California, that shortfall totals more than $ 27,000 annually.

“When we’re looking at the average person, the average [Social Security] benefit, the average cost of living, there isn’t any county in the whole U.S. where those things work out to be equivalent,” Mutchler said.

For older people, it can be a challenge to find work to make up for those income gaps, especially as they age, Mutchler said.

That means it’s up to federal and state lawmakers to recognize these financial gaps.

“Protecting Social Security benefits is essential for older adults, including not only those who are poor but also for those ‘in the gap,'” the report states.