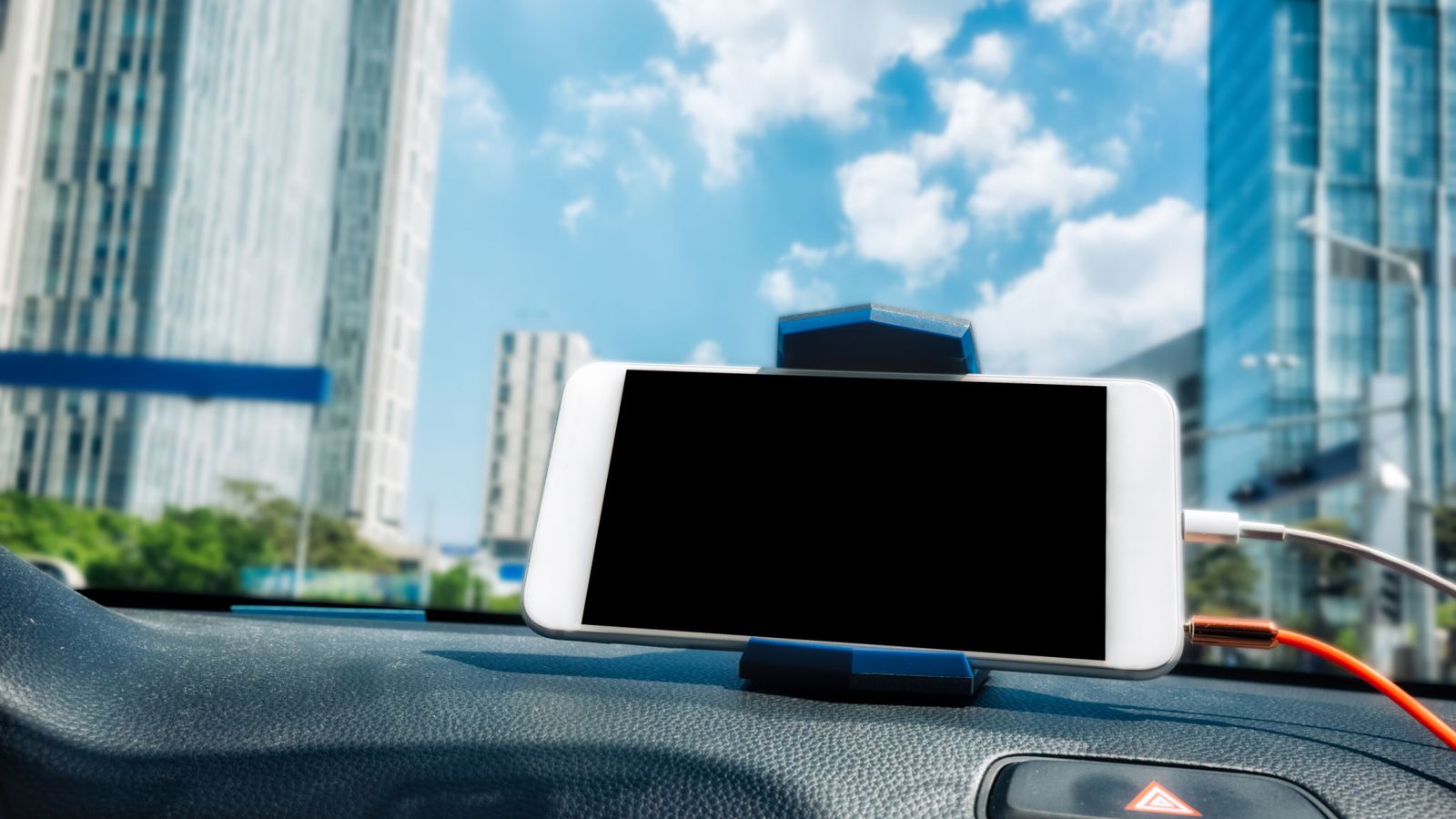 Hands-free mobile phones should be banned while driving, MPs have said.

Using hand-held phones while driving is already banned, with a maximum punishment of six penalty points and a £200 fine – up from three points and £100.

But MPs in the Commons transport select committee say hands-free versions can be just as dangerous.

The committee said that the law gives the “misleading impression” that hands-free mobiles are safe while driving, despite them creating “the same risks of a collision”.

The cross-party committee admitted criminalising hands-free phone use and enforcing the ban would be challenging, but added: “This does not mean that we should not do it”.

The government should explore options and publish a public consultation on the issue by the end of the year, they recommended.

Using a mobile phone while driving contributed to hundreds of crashes on Britain’s roads in 2017.

While the number of victims has risen since 2011, the rate of enforcement has fallen by more than two-thirds during the same period.

Labour MP Lilian Greenwood, who chairs the committee, said: “If mobile phone use while driving is to become as socially unacceptable as drink-driving, much more effort needs to go into educating drivers about the risks and consequences of using a phone behind the wheel.

“Offenders also need to know there is a credible risk of being caught, and that there are serious consequences for being caught.

“There is also a misleading impression that hands-free use is safe. The reality is that any use of a phone distracts from a driver’s ability to pay full attention and the government should consider extending the ban to reflect this.”

RAC head of roads policy Nicholas Lyes said: “We support the committee’s call for the government to look more closely at the effectiveness of the increase of the penalties in 2017, and key to this is whether enforcement is adequate and whether the police have sufficient resources and technology to be able to crack down on this scourge.”

A Department for Transport spokeswoman said: “While mobile phones are a vital part of modern life and business, drivers must always use them safely and responsibly.

“Being distracted by a mobile phone while driving is dangerous and puts people’s lives at risk. The law is clear that anyone driving dangerously is committing a criminal offence.”