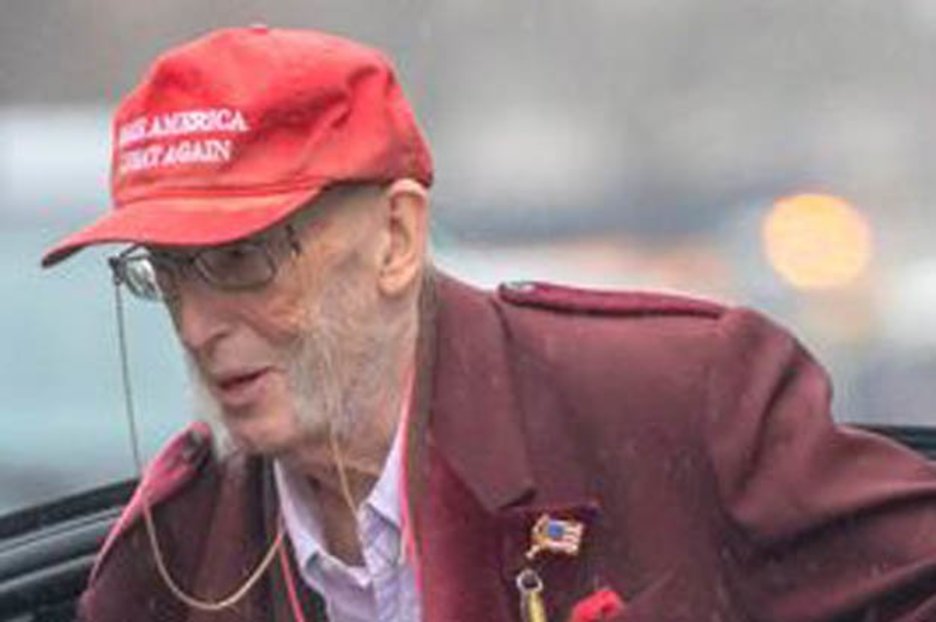 So severe were his issues, that John McCririck hauntingly revealed he was dying in November, following a chest infection.

And the racing legend’s last pictures showed the toll his various health issues were taking.

John, who was 79 when he died, was snapped shortly before his death looking incredibly frail.

In the outing back in January, John’s shrinking frame was evident as he wore a scarlet-coloured blazer, which appeared to swamp him.

John explained last year that his fragile frame came after he caught a bout of flu.

McCririck’s death was first reported by the Racing Post, who said: “Sad to report that legendary racing broadcaster John McCririck has died at the age of 79.”

Speaking about his ailing health to the Mail Online last year, John said: “Life is empty. I don’t expect to be alive this time next year. It’s a question of slipping away.”

He continued: “”Racing was my life but now when I go I think: ‘What am I doing here?’ I feel like a dinosaur. You’re a lost soul wandering around an environment you’re no longer part of.”

John was the face of Channel 4 racing but was dropped at in 2012 after 28 years at the helm.

He is survived by wife–of-48-years  Jenny who he famously called “the booby”.