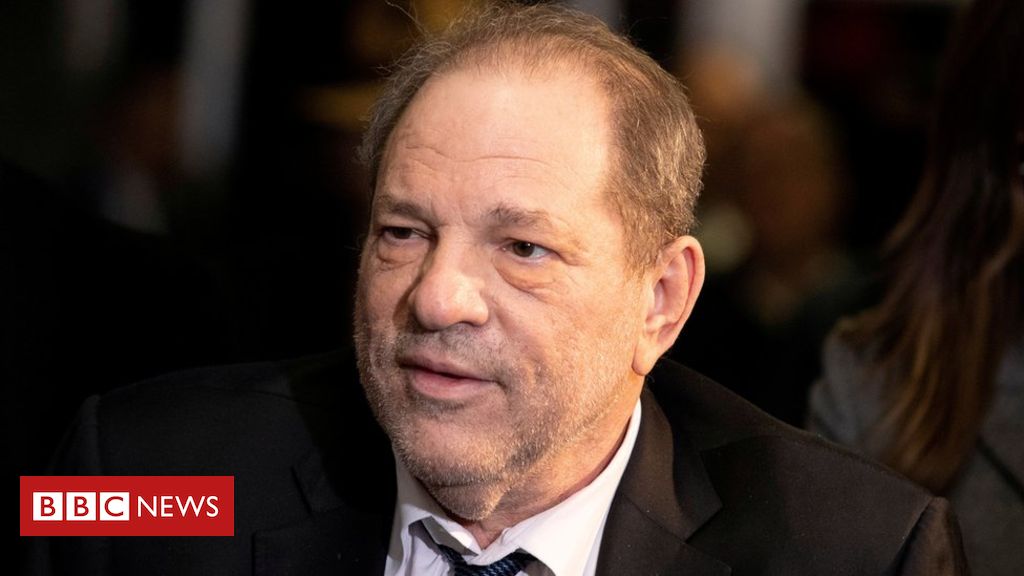 Disgraced film producer Harvey Weinstein has been accused of sexual assault by four further women as he serves a 23-year prison sentence.

One of the four anonymous women was 17 at the time of an alleged attack.

The lawyer, Imran H Ansari of Aidala, Bertuna & Kamins PC, added: “Some of these claims, including those alleged to have occurred in the 1980s and 1990s, may be barred by the applicable statute of limitations, and not subject to any exceptions under the law, as these plaintiffs do not appear to be complainants in Mr Weinstein’s criminal case.”

Some of the attacks allegedly took place after meetings with Weinstein at the Cannes and Venice Film Festivals.

The new allegations include:

Allegations against Weinstein began to emerge in October 2017, when The New York Times first reported incidents dating back decades.

At least 80 women have since accused him of sexual misconduct, including actresses Gwyneth Paltrow, Uma Thurman and Salma Hayek.

The allegations were at the centre of the #MeToo movement that inspired women to go public with misconduct allegations against powerful men.

Weinstein issued an apology acknowledging he had “caused a lot of pain”, but denied any allegations of non-consensual sex.

In February, Weinstein was convicted in New York City of third-degree rape and first-degree criminal sexual act, and later sentenced to 23 years in jail.