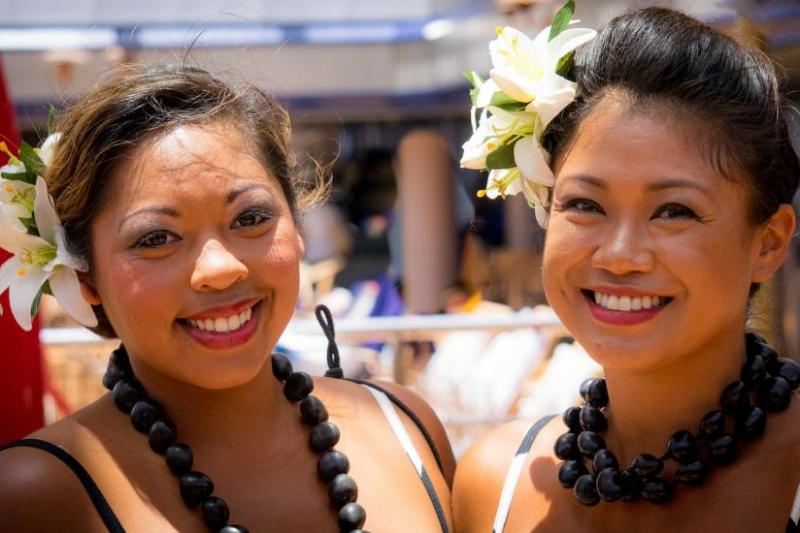 Sept. 19 (UPI) — People from minority groups who are in a normal weight range still have a high risk for diabetes, new research shows.

Hawaiians and Pacific Islanders at a normal body mass index are more than three times as likely to develop type 2 diabetes as white people with normal BMI, according to a study published Thursday in Diabetes Care. Overall, the group has an 18 percent risk of diabetes.

“This study suggests that along with screening patients who are overweight and obese, minorities should probably be screened even if they have a normal BMI, particularly as they get older,” Assiamira Ferrara, a senior research scientist at Kaiser Permanente and study senior author, said in a news release.

The study analyzed nearly 5 million people who participated in the Patient Outcomes Research to Advance Learning network. The researchers couldn’t find any differences in neighborhood income and education levels that accounted for the racial and ethnic differences in type 2 diabetes cases. They also saw no differences in access to healthcare, since all the patients had health insurance and belonged to integrated health systems.

The researchers found the risk for diabetes was 13.5 percent for black people, nearly 12.9 percent for Hispanics, 10.1 percent for Asians-Americans and nearly 9.6 percent for American Indians and Alaskan Natives. People in these groups also had higher rates of prediabetes than white people.

Also, the study discovered underweight minorities also have a risk of type 2 diabetes, with 16.8 percent of American Indian and Alaskan Native men developing the condition. That’s compared to 7.3 percent for white men.

The disparity in diabetes between white people and other groups is linked to physiological differences related to diabetes risk, the researchers suggest. Asian-Americans, for example, have more body fat and visceral fat, even at the same BMI than other groups. These fats greatly contribute to type 2 diabetes, even when the person is at normal or below normal body weight.

“Future research could focus on body composition, genetics, and other lifestyle factors that may contribute to disparities in chronic disease burden,” said Yeyi Zhu, a research scientist at Kaiser Permanente and study lead author.