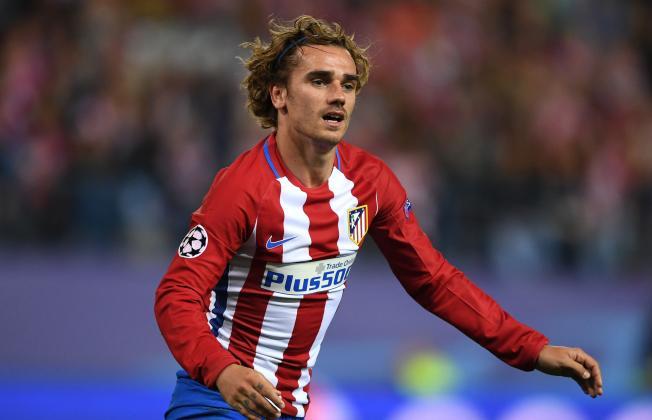 As talkSPORT told you this week, reports in Spain have claimed that Barcelona have agreed a ‘deal in principle’ to sign the Frenchman for £90m at the end of the season.

This had come as a huge blow for United who came close to signing Griezmann in the summer and have not yet given up hope of luring him to Old Trafford.

However Cerezo insists the 26-year-old forward is happy at Atletico and has no intention of walking out.

“That is what he is saying and nowhere has he said he wants to leave us, in fact he has said the opposite.

“He has a contract with Atletico.”