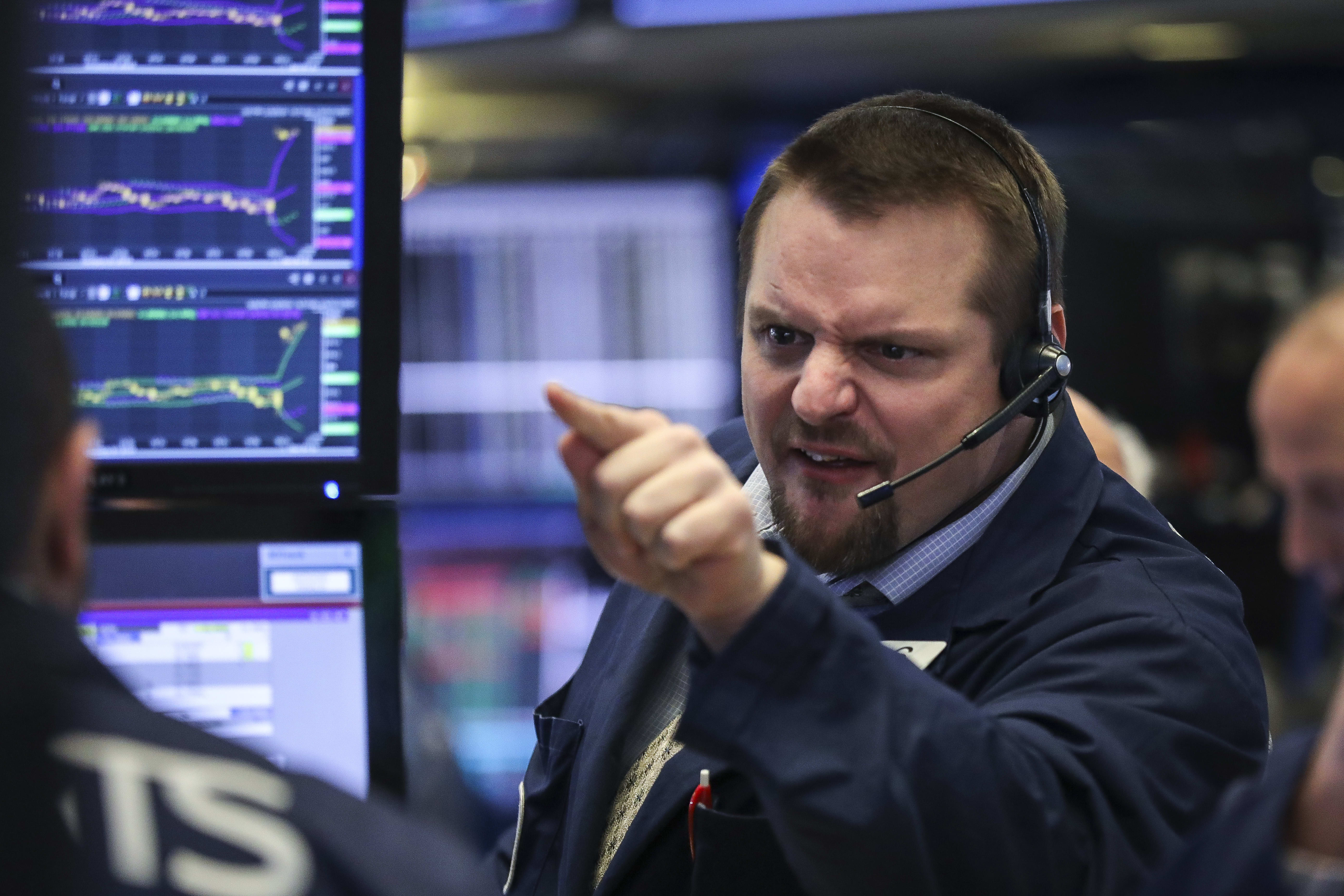 The S&P 500 posted its fifth straight weekly gain while the Dow rose for a third consecutive week. The Nasdaq, meanwhile, notched its sixth straight weekly gain. The major averages also hit record highs this week as sentiment around U.S.-China trade generally improved. Better-than-expected earnings from companies such as Disney and Qualcomm also contributed to the weekly gains. To be sure, President Donald Trump poured cold water on the trade optimism, saying has not agreed to roll back existing tariffs. Earlier in the week, multiple reports suggested China and the U.S. were ready to scrap tariffs as part of a phase-one deal.