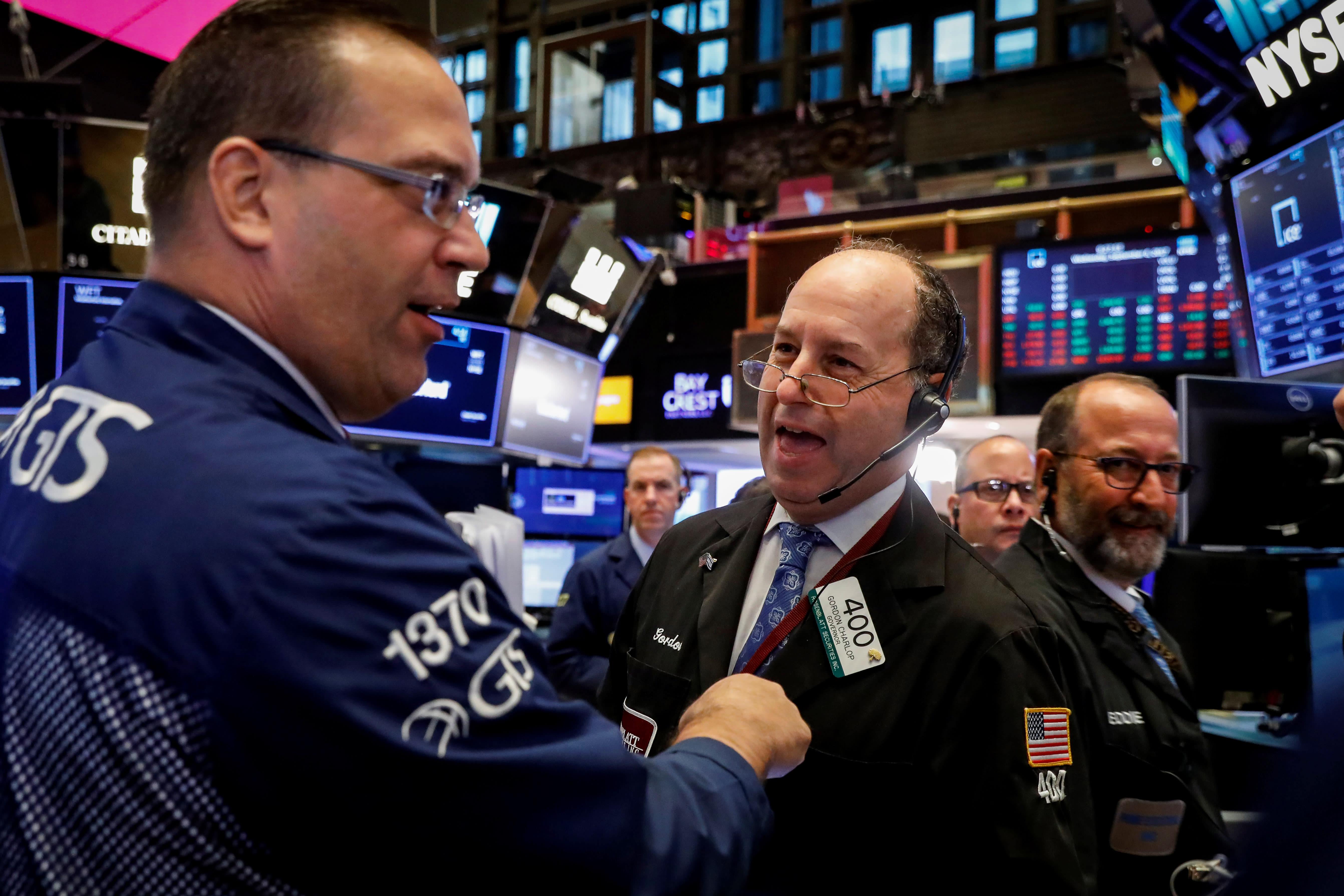 Stocks rose after the Trump administration pushed back on reports from last week about the U.S. restricting Chinese companies. A Treasury spokeswoman said over the weekend the administration “is not contemplating blocking Chinese companies from listing shares on U.S. stock exchanges at this time.” White House trade advisor Peter Navarro also characterized the reports as inaccurate. Negotiators from China and the U.S. are expected to meet on Oct. 10 to try and move forward on the trade front.

Investors also concluded a tumultuous third quarter on Monday as they grappled with the back and forth between China and the U.S., coupled with concerns over the global economy. The Dow and S&P 500 were up more than 1% for the quarter.

Wall Street will look to manufacturing and construction spending data on Tuesday. Monthly auto sales numbers will also be released throughout the day. Read more about it here.