This Morning presenter Holly was bombarded with questions regarding her weight last year.

The Dancing On Ice presenter whipped herself into shape after her most recent pregnancy when she gave birth to her youngest son, Chester, back in 2014.

In the past, Holly has admitted to being reluctant to share details of her diet and exercise regime, for fear of focusing too much on body image. 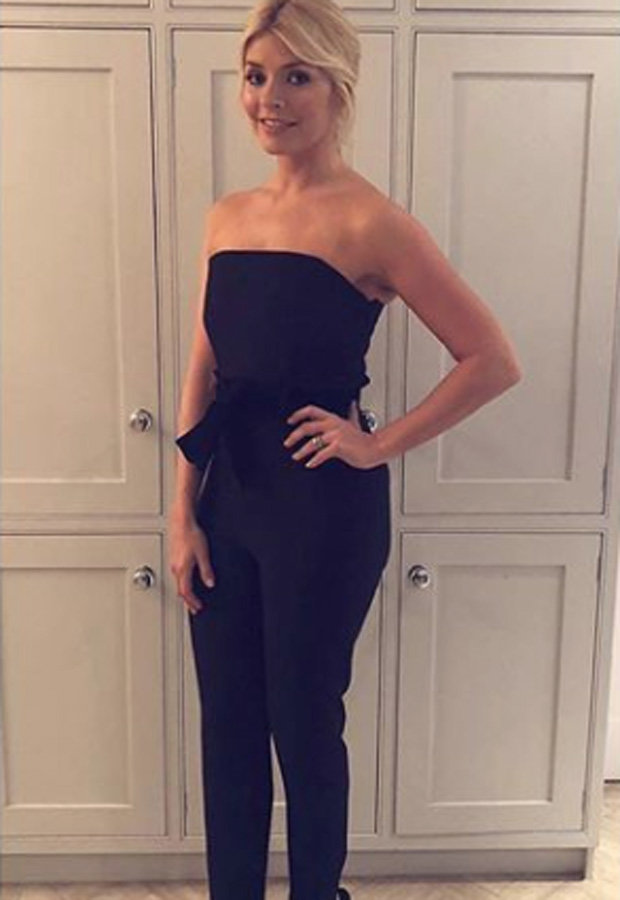 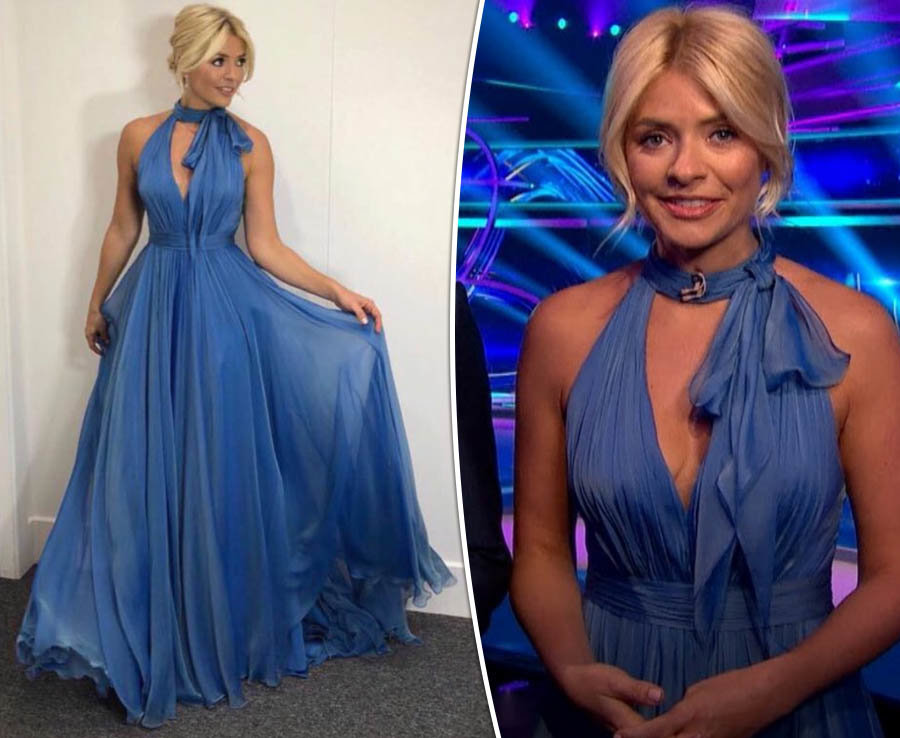 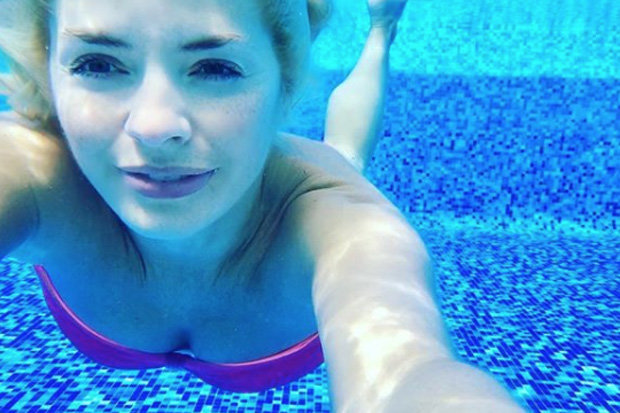 BOMBSHELL: The starlet has wowed fans with her transformation this year

She once told Prima magazine: “I don’t want to encourage eating disorders. I try not to focus too much on my appearance.

“As long as I’m being healthy, that’s good enough for me.

“I’m quite active and I try not to let the way I look be the main focus because it’s not the important thing.”

Holly’s weight loss was first noticed by viewers when she returned to hosting duties alongside Phillip Schofield last September, after her summer break. 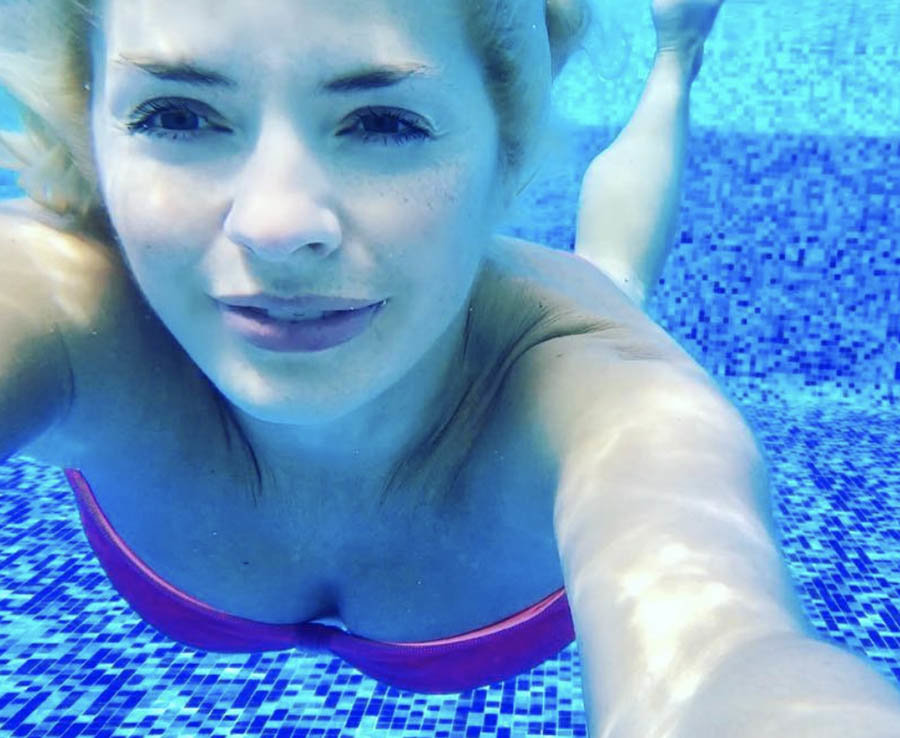 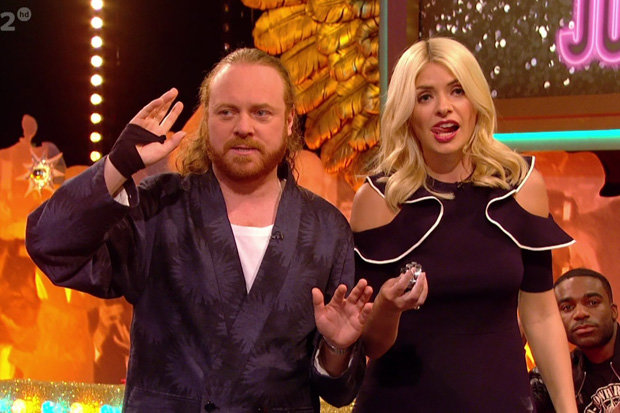 “I’ve heard a rumour that it’s some sort of boxing.”

Speaking to The Sun, Keith said: “I’ve heard a rumour that it’s some sort of boxing.

“I asked if she was going to be bringing a fitness DVD out, because everyone’s going to be saying, ‘I want a body like Holly Willoughby!” 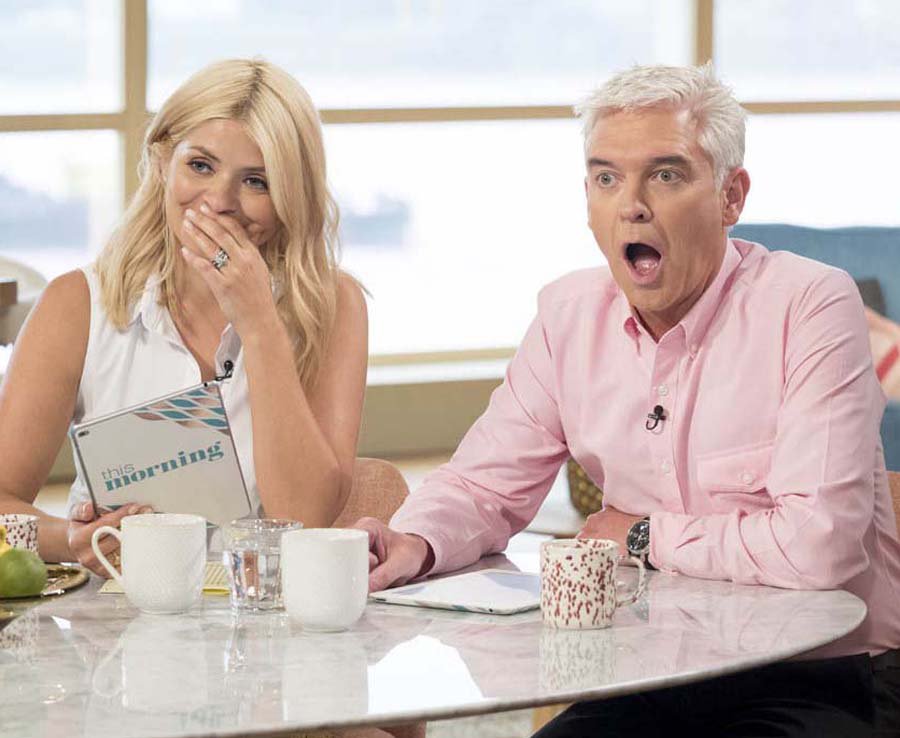 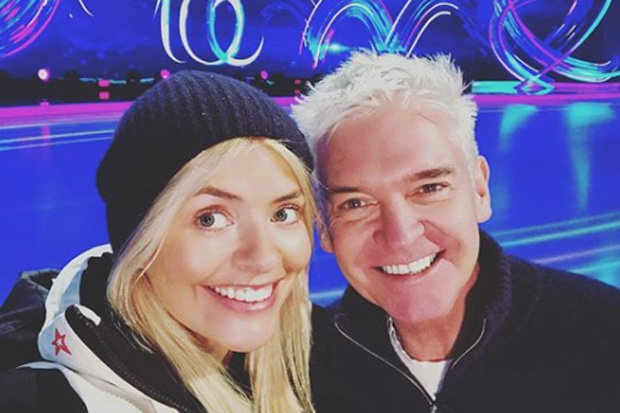 DANCING ON ICE HOST: Holly has returned to the show with co-star Phillip Schofield

Keith also revealed that Holly is “sick” of answering questions about her weight, saying: “Ages ago she came back from holiday and I said she’d lost weight, I could see it in her face.

“Then everyone picked up on it, and we were at a party a while later and I said ‘I bet you’re sick to death of everyone asking you how you’ve lost it…but how have you lost it?’

“Holly’s always been a total babe.”