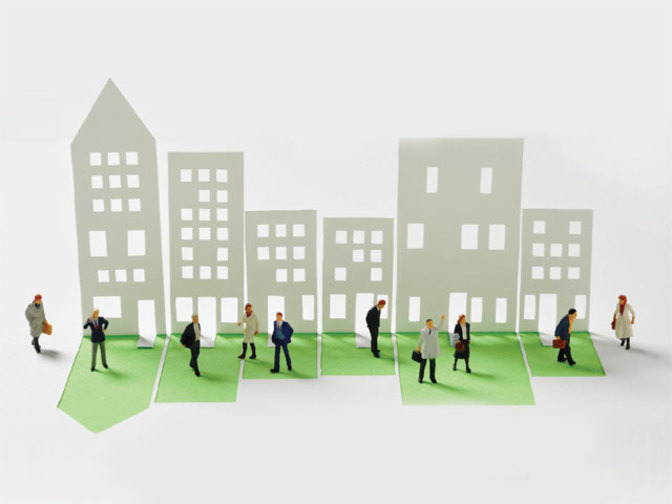 GURUGRAM: The Haryana government has decided to allow people constructing homes to file a self-declaration mentioning they have followed the building plan in an attempt to streamline the process of issuing occupation certificates.

Under the amended Haryana Building Code, 2017, a person building a home will have to give a “self-certificate” through a recognised architect to the department of town and country planning. The government is expected to issue the occupation certificate (OC) in eight working days if the applicant is found to have followed all the rules of construction.

Officials said the district town planner (DTP) and the assistant town planner (ATP) might conduct random checks of the site to ensure the new rules aren’t misused. In case of any discrepancy, the department will cancel the OC and blacklist the architect whose name is mentioned in the self-declaration. “The construction of a house is one of the biggest events in an individual’s life. So, the chief minister has amended the Haryana Building Code, 2017, to simplify the process of granting OCs. The changes have been made to ensure that law-abiding citizens do not face any inconvenience,” said district town planner R S Batth.

According to Batth, it would earlier take months for a person to get the OC even if everything was found to be in accordance with the rules. “Under the new system, the architect concerned will have to submit the OC application with an affidavit and a self-certificate saying the owner has followed all the rules and laws. There will be an inspection by a junior engineer to check if there is any non-compoundable or excess coverage of the area,” said Batth. He added that if everything is found to be correct, an official from the drawing department will check the file, following which the DTP will issue the OC.