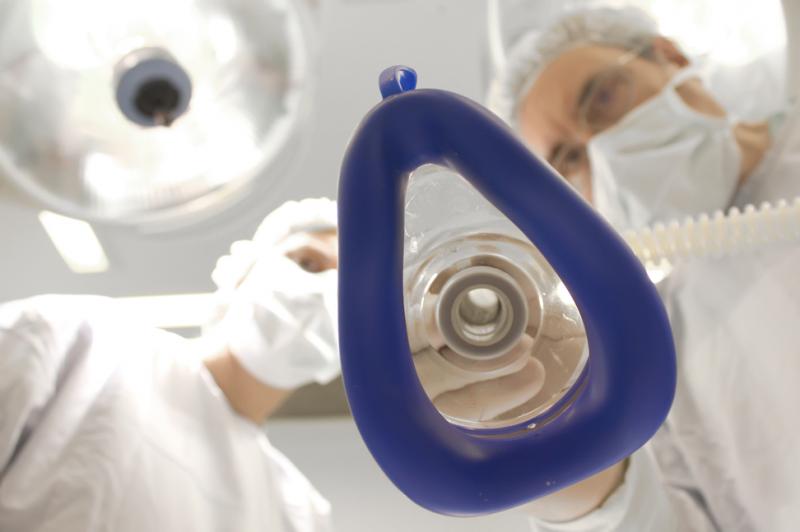 The study, published Friday in JAMA, looked at 8 million Medicare hospitalizations for heart failure, heart attack and pneumonia before and after the Hospital Readmissions Reduction Program, or HRRP, launched.

In 2012, the HRRP was spun off from the Affordable Care Act as a way to keep healthcare costs low. The program reduces Medicare payments to hospitals with “higher-than-expected 30-day readmission rates for patients with heart failure, heart attack and pneumonia.”

“Readmissions shortly after discharge are very common and potentially preventable. No one wants to be in the hospital if they can avoid it. In addition, these readmissions were really costly to the healthcare system and in particular to Medicare,” Robert W. Yeh, the director of cardiology research at Beth Israel Deaconess Medical Center and study author, told UPI.

“So trying to devise policies that might lower readmissions could be a win-win in both saving costs and keeping patients at home. However, whenever we initiate broad policies, there is the possibility of unintended policies — and we have some concerns that that may have occurred here.”

The study reported that death rates among patients with heart failure and heart failure, but not heart attacks, had risen since HRRP first started — with some blaming the HRRP program for the increases.

“Truthfully, I think we need to do more work to get at the underlying cause and mechanism behind the rising mortality rates we see,” Yeh said. “These data can’t prove that the policy has directly led to the mortality rise, and there are other potential explanations”

Heart attacks are different than other conditions, Yeh said, because they can be treated and reversed with a combination of medications and procedures — so patients can be treated, and possibly be less vulnerable to changes in care after discharge.

But he said heart failure is “not ever cured,” and changes to care can influence a patient’s condition.

Yeh doesn’t directly blame HRRM for the increase in deaths, but does think the federal government should use caution before broadening the program.

“Given there is uncertainty, I think it would be prudent to exercise some caution before expanding the program further, as has been discussed,” he said.