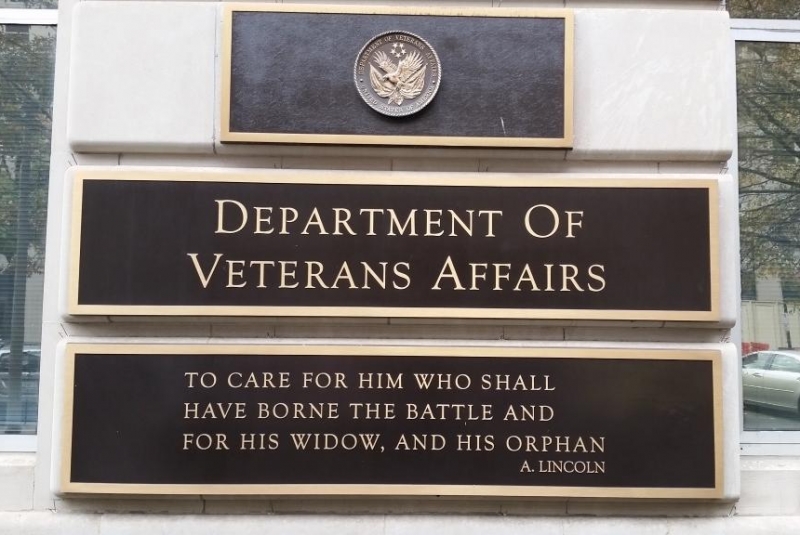 July 30 (UPI) — The House Veterans Affairs Committee unanimously approved a bill Thursday that would require the Department of Veterans Affairs to adopt a gender-neutral version of its current mission statement.

“Women and LGBTQ military service members have served and sacrificed for our country, and they always answered the call of duty whenever we rang,” said the bill’s sponsor, Rep. Kathleen Rice (D-N.Y.). “Yet, as we all know, the current gender-exclusive motto doesn’t properly acknowledge their service, and that is simply wrong.”

The bill has the bipartisan support of 67 other representatives, including Rep. Phil Roe (R-Tenn.), the committee’s ranking Republican.

“Women comprise the fastest-growing demographic of both the military and veteran populations,” Roe said. “Women now are going to be 20% of the military, and I want to honor everyone.”

Rice has introduced the bill for the past two congressional cycles, but Thursday marked the first time it passed out of committee.

The VA already uses the newer version of the motto during official ceremonies and in correspondence, but it is also moving ahead with plans to place plaques with the statement at all VA cemeteries.