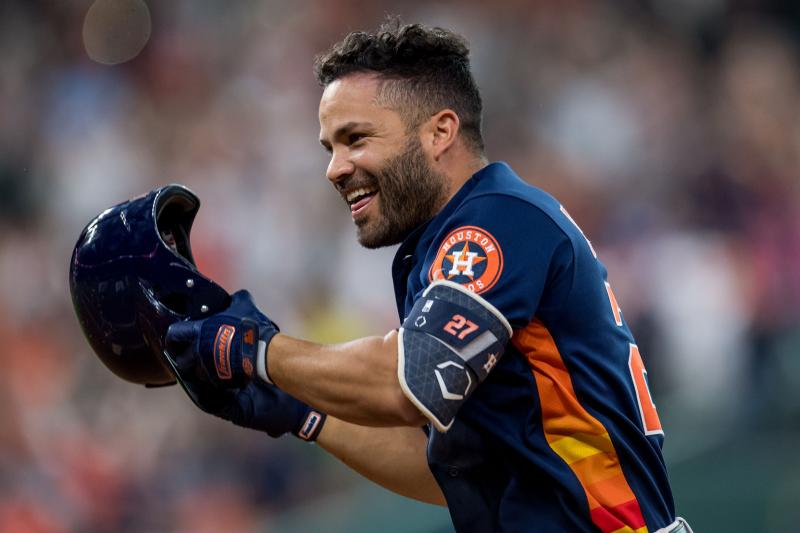 June 18 (UPI) — Houston Astros second baseman Jose Altuve could be back playing with the team as early as Wednesday after an extended stint on the injured list.

Astros manager A.J. Hinch said Wednesday that Altuve will join the team in Cincinnati for their final game against the Reds.

The team will assess Altuve to see if he is healthy enough to play in the finale of the series against the Reds or if he needs more time to heal from his left hamstring injury.

“There’s a chance he is activated as soon as tomorrow, which would be great for our team, both morale-wise and production-wise,” Hinch told MLB Network Radio on Tuesday.

Altuve has not played since May 10 due to a hamstring injury. He has been rehabbing in Triple-A Round Rock playing five games.

“It feels pretty good and its as exciting to go back on the field and take a couple of at-bats and feel better every day,” Altuve said.

“I feel like I’m in a good spot. When I was running, I felt pretty good.”

In 39 games with the Astros this season, the six-time All-Star is hitting .239 with nine homers and 21 runs batted in with one steal.