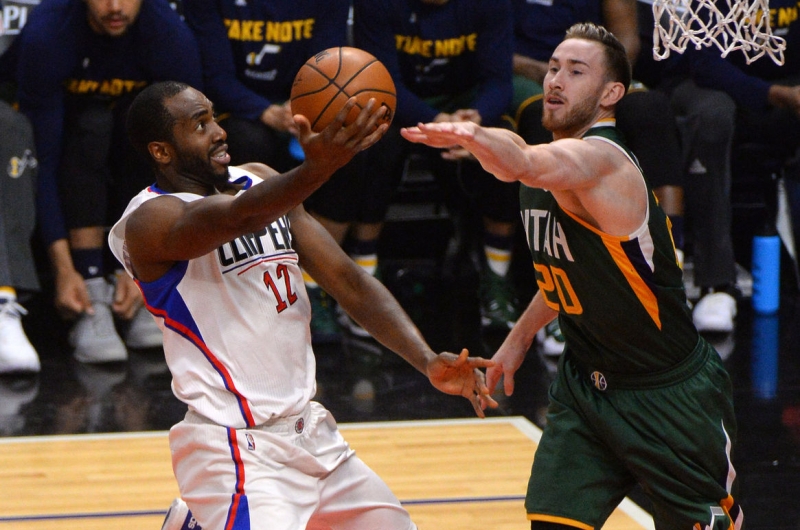 July 1 (UPI) — The Houston Rockets are signing veteran forward Luc Mbah a Moute as a replacement player for Thabo Sefolosha, who is opting out of the NBA’s restart in Orlando, Fla.

Sefolosha’s absence is considered unexcused, meaning he will lose a portion of his salary.

ESPN and The Athletic first reported the news Wednesday. The Rockets have yet to confirm the roster moves.

Veteran forwards Jeff Green and DeMarre Carroll — along with Mbah a Moute — are expected to play more minutes after Sefolosha’s departure.

Mbah a Moute, 33, played only four games for the Los Angeles Clippers in the 2018-19 campaign due to injuries and hasn’t been on an NBA roster this season.

The 11-year veteran was a key contributor off the Rockets’ bench during his first stint with the team in the 2017-18 campaign. In that season, Mbah a Moute averaged 7.5 points in 25.6 minutes per game and was considered one of the Rockets’ best defenders.

Houston holds a 40-24 record — sixth in the Western Conference — entering the league’s restart.

Teams are submitting rosters and traveling parties to the NBA on Wednesday for the July 30 restart at the Walt Disney World Resort in Florida. Training camps will run from July 9-29.