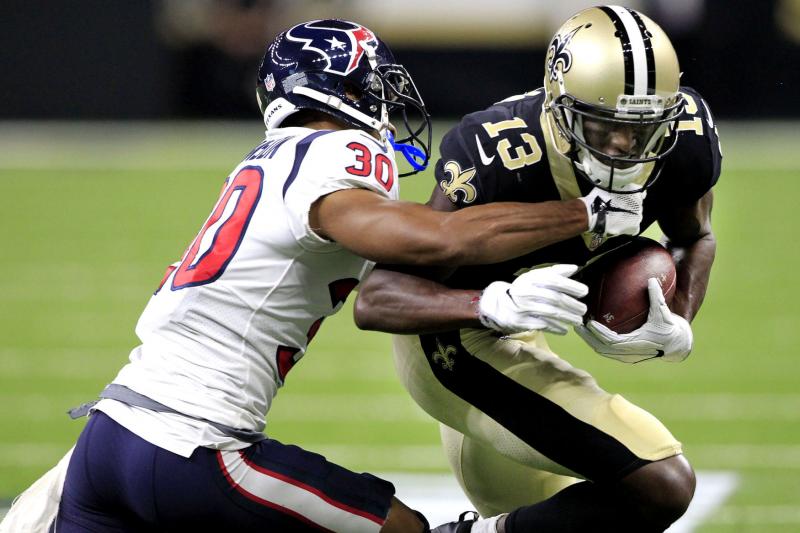 The Texans selected Johnson in the first round of the 2015 NFL Draft, but the team decided to move on from the defensive back.

Houston originally picked up the fifth-year option on Johnson’s rookie contract, but opted to cut him instead of paying the $ 9.06 million option in 2019.

Johnson suffered two concussions and was out for the season after one game last year. His salary for 2019 is guaranteed only for injury. It would have become fully guaranteed if he was on the roster for the first day of the new league year.

Through his four NFL seasons, Johnson has played in all 16 games only once due to foot and knee injuries, along with concussion issues. In the last three campaigns, he has seen action in a combined 19 games (eight starts).

Johnson has 128 total tackles, one interception and 14 passes defensed in 35 games (18 starts) in his NFL career.