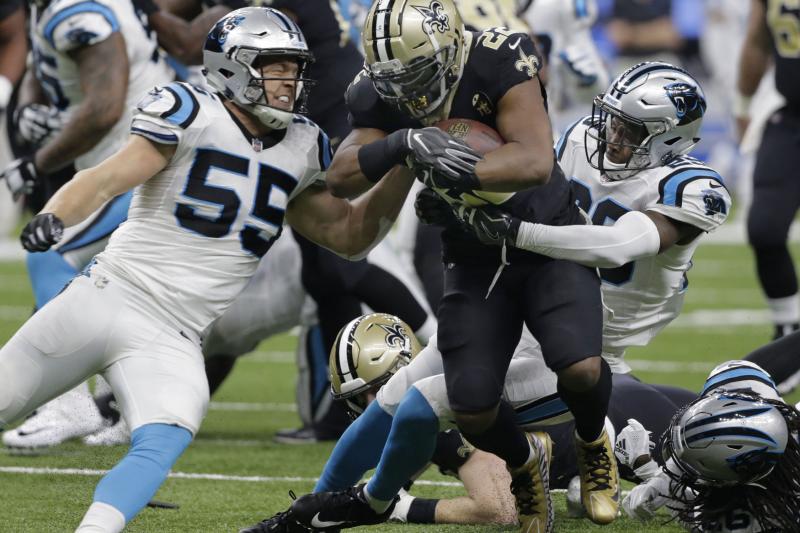 Oct. 1 (UPI) — The Houston Texans signed veteran safety Mike Adams, who recently worked out for the team, to a contract, the club announced Tuesday.

The Texans waived tight end Jerell Adams in a corresponding roster move, according to the team. Houston also signed safety Jonathan Owens to the practice squad and released offensive tackle Christian DiLauro and safety Austin Exford from the practice squad.

Adams, who turned 38 in March, started all 32 regular-season games for the Carolina Panthers across the last two seasons after joining the franchise in 2017.

Adams, a two-time Pro Bowl selection with the Indianapolis Colts, entered the league with the San Francisco 49ers in 2004 as an undrafted free agent out of Delaware. The veteran defensive back started 10 contests during his second season and has garnered 149 starts across 15 NFL seasons.

Before adding Adams, the Texans had four safeties on their roster: starters Justin Reid and Tashaun Gipson and backups Jahleel Addae and A.J. Moore.

Reid, the Texans’ third-round pick in the 2018 NFL Draft, has been dealing with a shoulder injury this season, but played every defensive snap in Sunday’s loss to the Panthers.