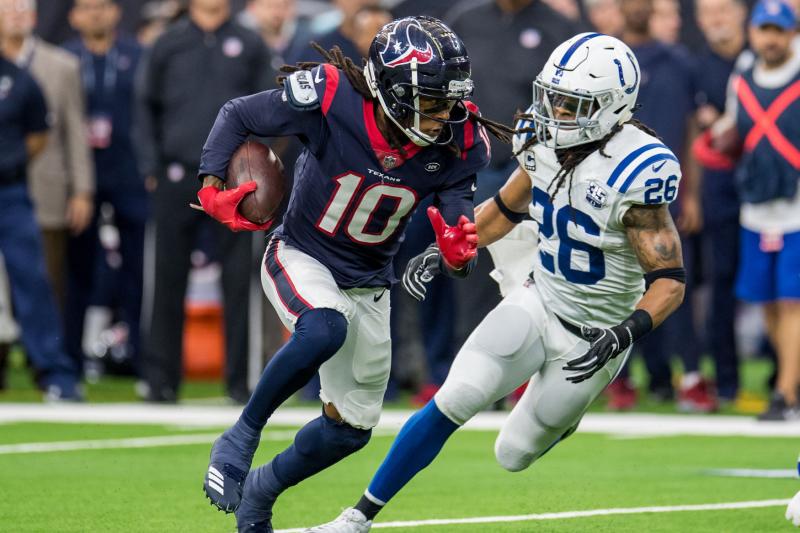 BRON Studios has partnered with Good Fear and Kituufu Films to develop and produce a feature-length film titled “Sabrina,” which will tell the story of Hopkins’ mom, according to Variety.

“My mom has always put everyone before herself and sacrificed things unimaginable,” Hopkins said. “Now it’s time for people to see her true value and learn that giving up is not an option.”

According to Variety, “Sabrina” will follow a single mother “who is attacked and left for dead and finds herself in a battle to change the course of her life and stay on the new path she’s created for herself and her four children.”

“BRON prides itself on telling real, human stories that highlight the strength of spirit,” BRON Studios’ Aaron L. Gilbert said. “When I heard the story of this extraordinary woman and her incredible family, we had to get involved.”

Greenlee was left permanently blind in her right eye and has partial impairment in her left eye after a woman attacked her with a mixture of lye and bleach in 2002. Greenlee’s boyfriend, who was having an affair with the woman, left her at a gas station to die, Greenlee told USA Today.

Greenlee has also said she has been in numerous abusive relationships. Hopkins frequently raises money to help raise awareness for domestic violence. In October 2016, he pledged to contribute $ 1,000 for every touchdown he scored during Domestic Violence Awareness month.

The producers have selected a director and screenwriter for the movie. The film’s release date is unknown.