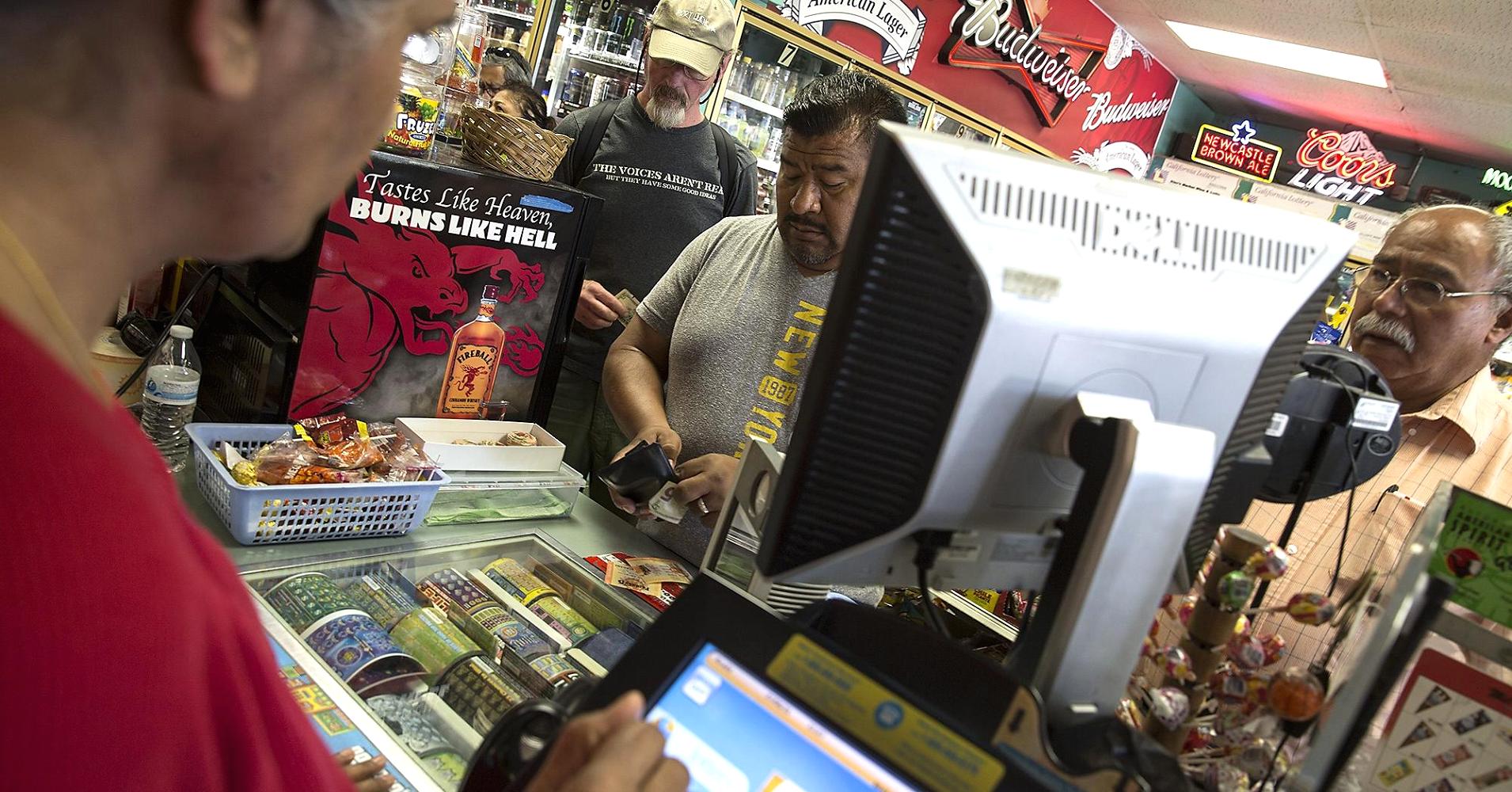 The Mega Millions jackpot has jumped to $ 323 million, after Tuesday’s drawing failed to yield a winner for the top prize.

If the prize amount doesn’t go up before the 11 p.m. ET drawing Friday, it will be the 10th largest Mega Millions jackpot (although, only the 29th largest in U.S. lottery history).

Of course, if you are lucky enough to pick the winning combo for this weekend’s drawing, you won’t walk away with the full amount.

Lottery site USAMega.com estimates the federal tax withholding on the $ 199.8 million lump sum would be nearly $ 50 million, and state taxes could knock out up to another $ 17.6 million (with New York the worst offender). Those figures are just the amounts withheld up front; your final tax burden is likely to be even higher.