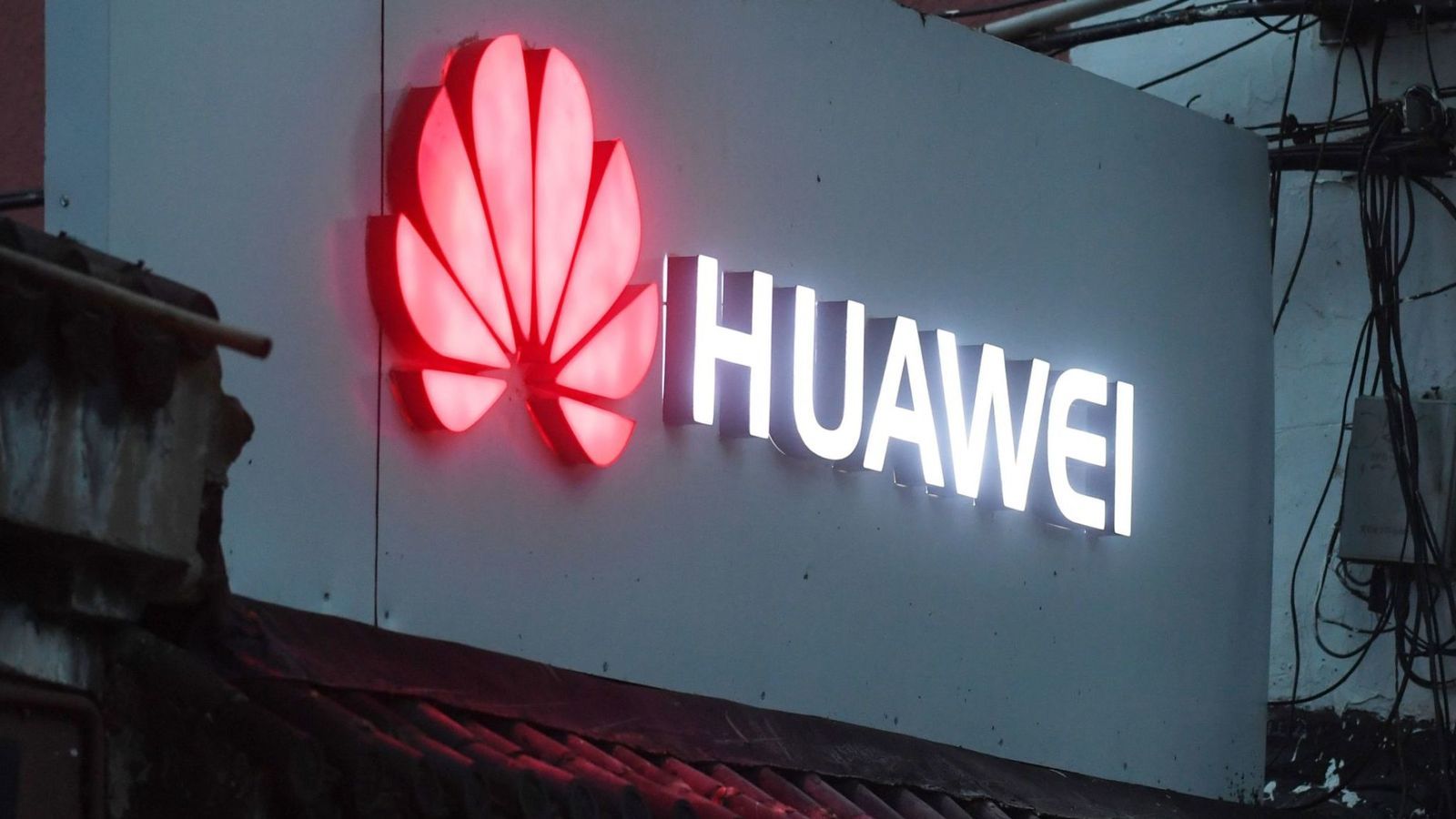 Theresa May has approved Huawei’s bid to help build Britain’s 5G network, despite warnings about the risk posed to national security.

The Chinese telecoms giant has been granted restricted access to build “non-core” infrastructure such as antennas, Whitehall sources have confirmed.

However, it will be blocked from involvement in the most sensitive areas of the network.

This permission came from the National Security Council, which is chaired by the prime minister, on Tuesday.

The move comes just days after Huawei was accused by US intelligence of being funded by Chinese state security and almost a month after Britain’s National Cyber Security Centre said the company posed a threat to national security.

It also comes despite concerns expressed by other members of the Five Eyes intelligence-sharing group: the US, Canada, Australia and New Zealand.

The US, Australia and New Zealand have barred Huawei from supplying key elements of their infrastructure and Canada is still considering the matter.

Huawei denies having ties to the Chinese government but, with a legal obligation to cooperate with the state’s intelligence agencies, critics worry that no Chinese company can ever be truly independent of the country’s leadership.

There are also concerns that the Chinese government could require the firm to install technological “back doors” to enable it spy on or disable Britain’s communications network.

Also, Tom Tugendhat, chairman of the foreign affairs committee, said: “Allowing Huawei into the UK’s 5G infrastructure would cause allies to doubt our ability to keep data secure and erode the trust essential to Five Eyes cooperation.”

He added, in reference to the US decision to ban the company from its government networks: “There’s a reason others have said no.”

A Department for Digital, Culture, Media and Sport spokeswoman said the security and resilience of the UK’s telecoms networks was of “paramount importance”.

“As part of our plans to provide world class digital connectivity, including 5G, we have conducted a review of the supply chain to ensure a diverse and secure supply base, now and into the future,” the spokeswoman said.

“This is a thorough review into a complex area and will report with its conclusions in due course.”