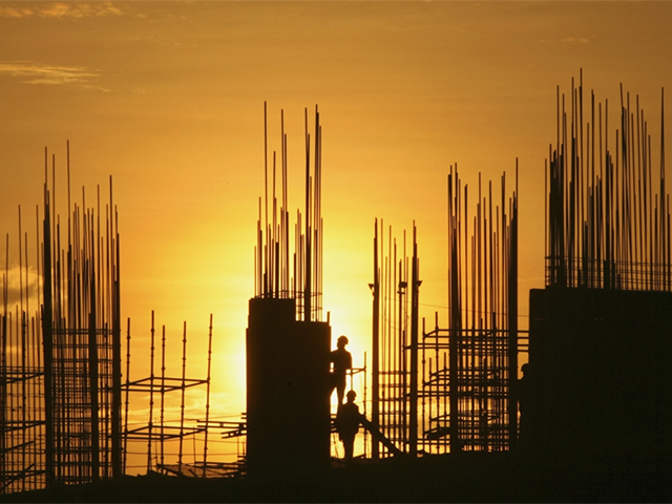 NEW DELHI: State-owned Housing and Urban Development Corporation (Hudco) looks to revive its retail financing segment and will seek its board’s approval for a roll-out plan next week.

Hudco launched its retail finance window in 1998 and it now plans to expand the portfolio across the country, a senior official of the housing finance company said.

“Out retail finance portfolio Hudco Niwas has not been picking up in a big way as was expected. We are now going for the revival plan for Hudco Niwas.

“We are going to put up the matter with the board on July 11 where our roll-out plan will be presented to the board,” Hudco Director Corporate Planning Nand Lal Manjoka told PTI.

Retail financing will be done on a pilot basis first and if successful, it will be expanded across India, Manjoka said.

Manjoka said retail financial under Hudco Niwas has not been a success because retail offices are located within the regional offices centred in major cities.

“So catering to far flung areas is very difficult,” he added.

Under the renewed approach of Hudco Niwas, the credit linked subsidy scheme (CLSS) will also be covered, he added.

For infrastructure development financing, it gives loans for projects relating to water supply, roads and transport and power among others.

The official said Hudco is not an expert in retail financing but has an expertise in techno-financing and project development.

But now the objective is also to reach to the retail segment with a new focus, Manjoka said.