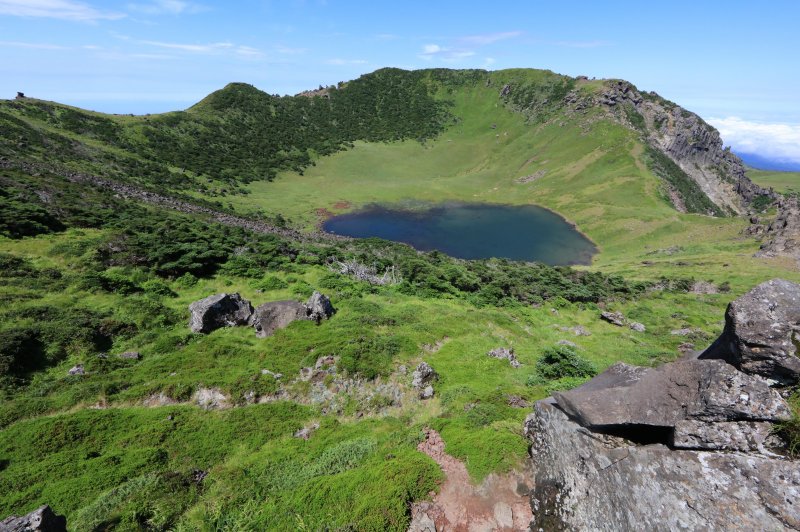 March 5 (UPI) — The story of humans’ descent from the trees — the journey from ape to early human — often focuses on the development of big brains, dextrous hands and bipedal gait, but new research suggests another difference may have been equally important: water efficiency.

In a first-of-its-kind study, published Friday in the journal Current Biology, researchers were able to show that humans process water much more efficiently than our closest relatives.

The trait may have allowed early humans to venture farther and farther from water sources, exploring and adapting to new environs.

Until now, scientists didn’t have the necessary data to compare the water conservation capabilities of chimpanzees and gorillas with those of modern humans.

“Getting real data on this requires isotope tracking techniques and interactive work with happy but captive apes,” lead study author Herman Pontzer, associate professor of evolutionary anthropology at Duke University, told UPI in an email. “Hard to do!”

But Pontzer and his colleagues did it — with the help of a few dozen human subjects, a handful of apes and data from a previous study of ape energy expenditure.

In total, scientists measured the water turnover rates of 309 people comprising a diversity of lifestyles, from farmers and hunter-gatherers to office workers.

For every individual, scientists estimate the amount of water lost via sweat, urine and the gastrointestinal tract, as well as the amount of water gained through food and drink intake. The data showed the average human processes about 12 cups of water per day.

Humans sweat more and are generally more active than apes, especially captive apes. Despite their relative laziness, the data showed chimpanzees and gorillas living at the zoo process nearly twice as much water as the average human.

When processing and comparing the water conservation data from apes and humans, researchers made sure to control for differences in climate, body size, and factors like activity level and calories burned per day. The analysis confirmed the measured difference in water conservation was real.

“All of those factors affect water needs, as our body uses water to thermoregulate and to metabolize energy,” Pontzer said. “Plus, drinking is linked to eating — consuming energy makes us feel thirsty.”

So how and why did humans push the limits of water efficiency?

Though early humans, like modern humans, likely could only go a few days without water, the latest findings suggest the bodies of our earliest human ancestors were better at conserving water than our closest primate relatives.

“It shows the evolutionary pressures at work in our evolution,” Pontzer said. “At some point — prob early in the genus Homo, as we adopted active lifestyles in hotter savannah climates — there was selection to reduce daily energy needs.”