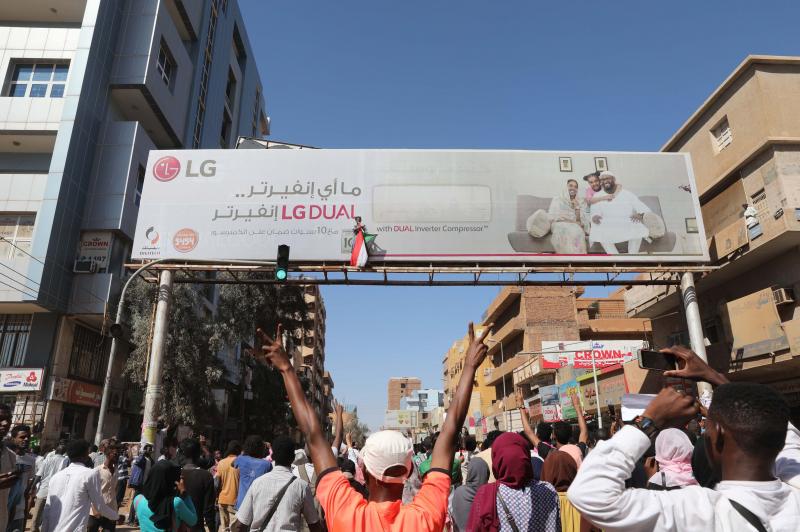 Activists say more than 250 people were killed and hundreds injured in the months of protests that began in December 2018 and led to Bashir’s resignation April 11.

Crowds departed from a public square in the central part of the city and marched to Prime Minister Abdalla Hamdok’s offices, demanding authorities deliver justice for fallen protesters and find those who went missing during the months of unrest triggered by an acute economic crisis.

“We want justice for martyrs. We are afraid that the criminals might not be judged,” protester Nizar bin Sufian told Agence France Presse.

Since August, Sudan has been led by a joint civilian-military sovereign council headed by General Abdel Fattah al-Burhan, but authorities just decided Thursday to dismantle Bashir’s regime and ruling party.

Bashir and several members of the regime are in prison and Bashir is on trial for corruption.