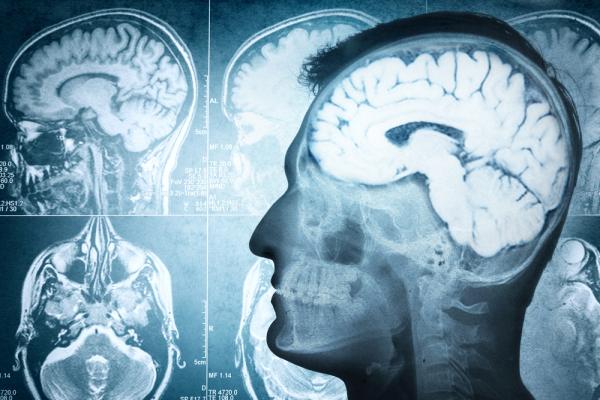 Researchers at the University of Michigan and South Korea’s Pohang University of Science and Technology reported evidence of a phenomenon called explosive synchronization in fibromyalgia patients.

The chronic condition is characterized by widespread pain and a heightened response to pain, and the new study, published this week in Scientific Reports, suggests the associated pain may be magnified by the brain.

“For the first time, this research shows that the hypersensitivity experienced by chronic pain patients may result from hypersensitive brain networks,” Dr. Richard Harris, an associate professor of anesthesiology at the University of Michigan, said in a press release. “The subjects had conditions similar to other networks that undergo explosive synchronization.”

The researchers used computer modeling to compare stimulus responses of the fibromyalgia patients to normal responses, and learned that the fibromyalgia model was more sensitive than the model lacking explosive synchronizations.

The results of the study could lead to testing for brain regions that could transform a hypertensive network into a more stable one, Harris said.