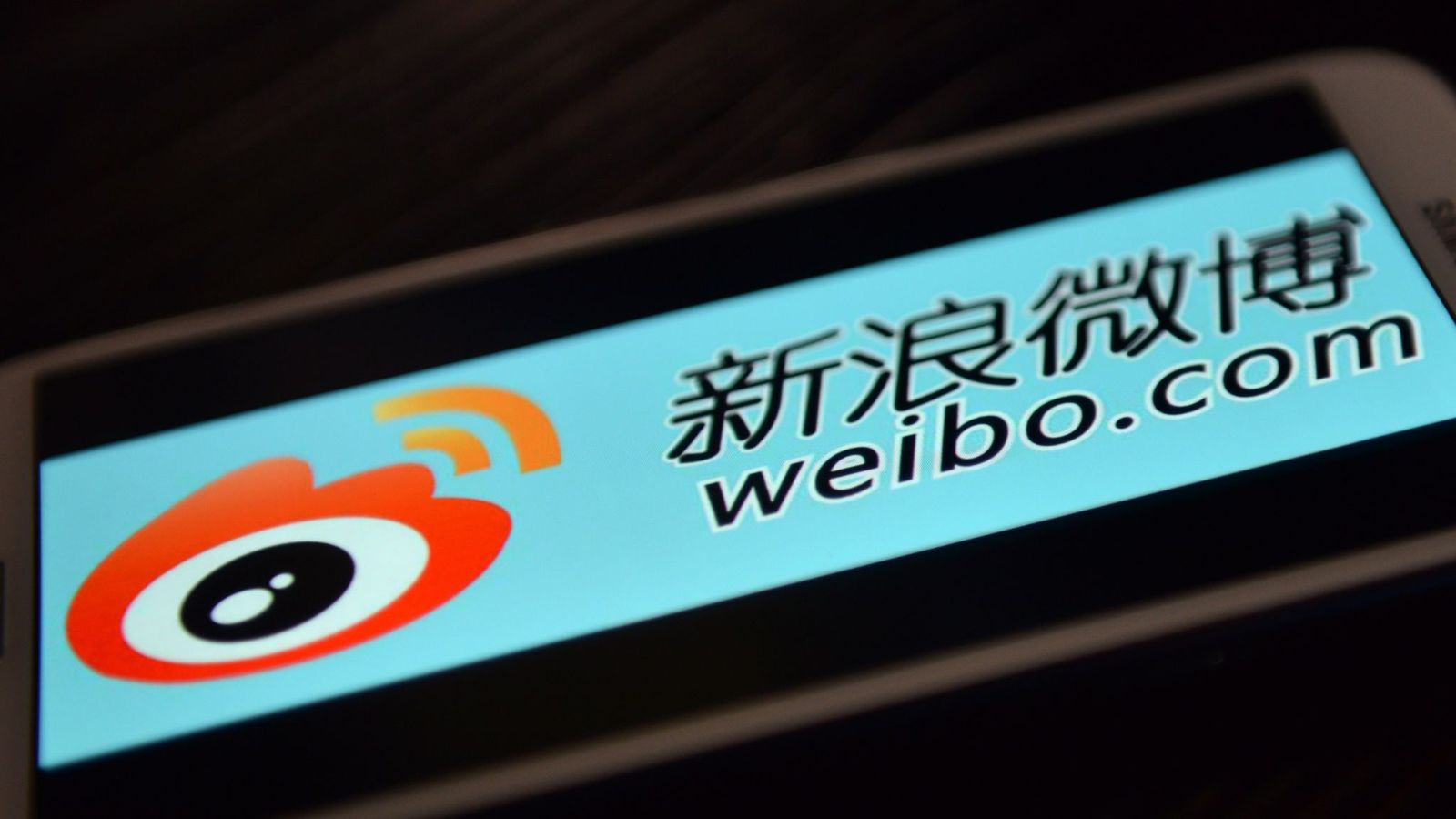 A “clean-up campaign” by a popular Chinese social media site has sparked protests from its users.

Sina Weibo said it would remove “illegal” content, including “manga and videos with pornographic implications, promoting violence or (related to) homosexuality” from its website.

Weibo, a ‘microblogging’ site which operates in a similar way to Twitter, said the campaign would last three months and would “create a bright and harmonious community environment”.

One commenter said that Weibo’s actions were “simply discriminatory”, adding: “Many mangas removed were not pornographic”.

Another wrote: “I am gay and I’m proud, even if I get taken down there are tens of millions like me.”

Another commented: “There can be no homosexuality under socialism?

“It is unbelievable that China progresses economically and militarily but returns to the feudal era in terms of ideas.”

Many of the critical messages were later deleted.

By Saturday, Weibo had removed 56,243 pieces of content, closed 108 user accounts and taken down 62 topics.

Homosexuality has been legal in China since 1997 but the country’s leaders and society remain conservative.

Authorities monitor the internet closely for sensitive content, including pornography or political criticism and websites such as Weibo also have to have their own censors.