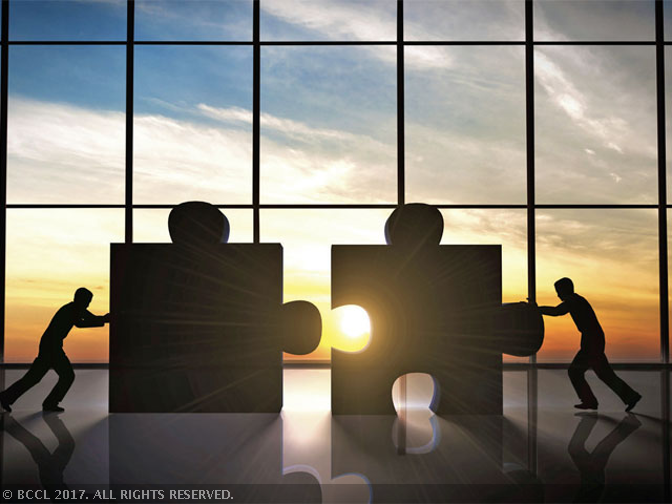 New Delhi: The proposed merger of IDFC and the Shriram Group will create a financial giant with a market value of at least Rs 72,000 crore that will have businesses as diverse as motorcycle credit and lending for power projects.

Below are a few obstacles the two groups will have to overcome:

Piramal group stake
Piramal Group, which holds stakes in various Shriram Group companies, will end up owning a considerable stake in IDFC Bank which the RBI may not approve. It is very strict about non-banking businesses buying stakes in banks.

IRDA approval
IRDAI, the insurance regulator, has certain conditions for allowing a company to hold a stake in an insurance company. Under the deal, Shriram Life Insurance and Shriram General Insurance will become subsidiaries of IDFC Limited. The change in shareholding structure will be allowed by IRDAI only if it is satisfied about the financial strength and track record of the shareholder.

Holding structure
The RBI may not permit a non-banking financial company and bank to operate under the same holding company. This may require Shriram Transport Finance with IDFC Bank to merge. The central bank has expressed reservations in the past about the holding structure when it comes to banks. It insists that all the lending businesses be brought under the bank umbrella for a universal bank licence. It is averse to a bank owning lending operations in any other entity other than the bank itself.

Lending requirements
IDFC Bank will meet its priority-sector lending requirement if it acquires Shriram Group. But the central bank might object to IDFC Bank meeting this target inorganically by acquiring a company that already has this type of lending rather than doing it by itself.