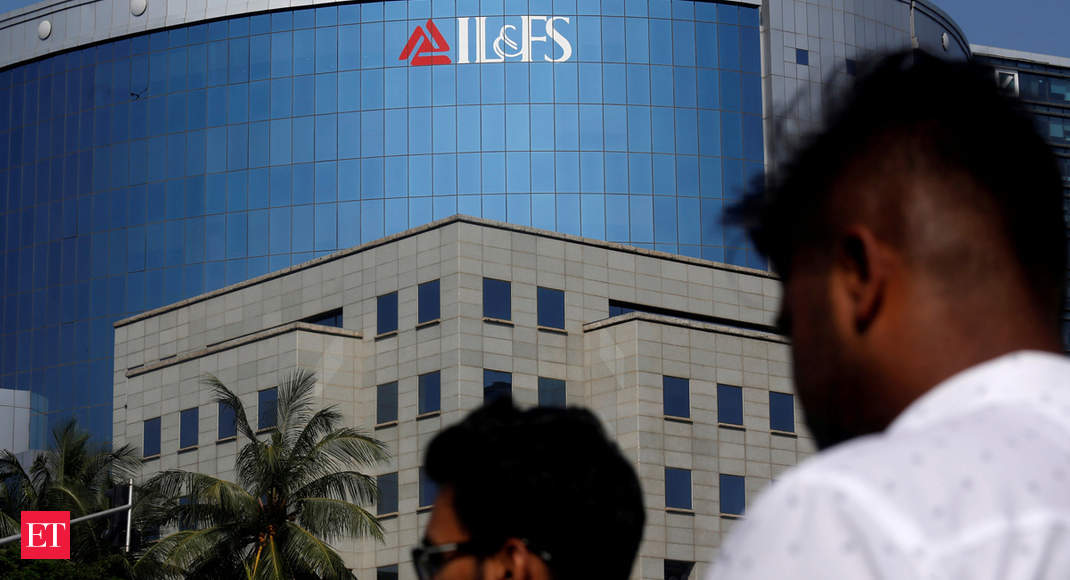 The Delhi Economic Offence Wing (EOW) is also probing the cash-strapped IL&FS. A case under various sections of the Indian Penal Code (IPC) for criminal conspiracy and forgery was registered by the EOW.

The EOW’s case was based on a complaint by Ashish Begwani, director of New Delhi-based Enso Infrastructures. It was alleged that in or about August 2010, Begwani was approached by officials like Ravi Parthasarthy, Hari Shankaran, and K Ramchand — all directors of IL&FS Transportation Networks Ltd. “Allured by the tall promises, Enso Infrastructures agreed to invest in the company IL&FS Rail Ltd and invested Rs 170 crore in order to take 15% shares of IL&FS Rail Ltd, a Special Purpose Vehicle (SPV) for the Gurgaon Metro project. However, over a period of time, complainant observed that the company is not performing profitably and funds are being misused,” the complaint said.

“In May 2018, the complainant came across copies of demand notices served by the income tax department upon IL&FS Rail Ltd. Deputy commissioner of income tax, Gurgaon, had passed assessment orders concluding that IL&FS Rail Ltd had issued bogus contract orders to Silverpoint Infratech Ltd when, in fact, no work was executed by this company. The invoices raised by the Silverpoint Infratech Ltd are forged and fabricated,” according to the complaint.

IL&FS Rail Ltd has done so to inflate its expenditure and show less profit in its books. The amount of about Rs 21.88 crore so paid to Silverpoint is not an actual expenditure incurred. It is alleged by the complainant that directors of the alleged company IL&FS Rail Ltd and other officers of the company intentionally siphoned off the funds of the company to the tune of Rs 70 crore causing loss to the complainant company,” it read.

In November, SFIO had placed an interim report detailing out the alleged irregularities surrounding IL&FS. It recommended that the assets of the key managerial individuals may be considered for restrainment under the provision of the Companies Act, 2013 by the central government.