There have been months of speculation over the official I’m A Celeb line up, and now the contestants’ names are finally being revealed.

The cat is now out of the bag, as Made In Chelsea bombshell Georgia Toffolo has been confirmed to be taking part in I’m A Celebrity 2017.

Toff’s co-star Sam Thompson let the news slip on Twitter, telling his 159,000 followers that one of his “best mates” will “smash it”.

Dismissing rumours that he will be entering the jungle, the former Celebrity Big Brother lad wrote: “Just want to clear something up as everyones asking. I’m not going into the jungle.” 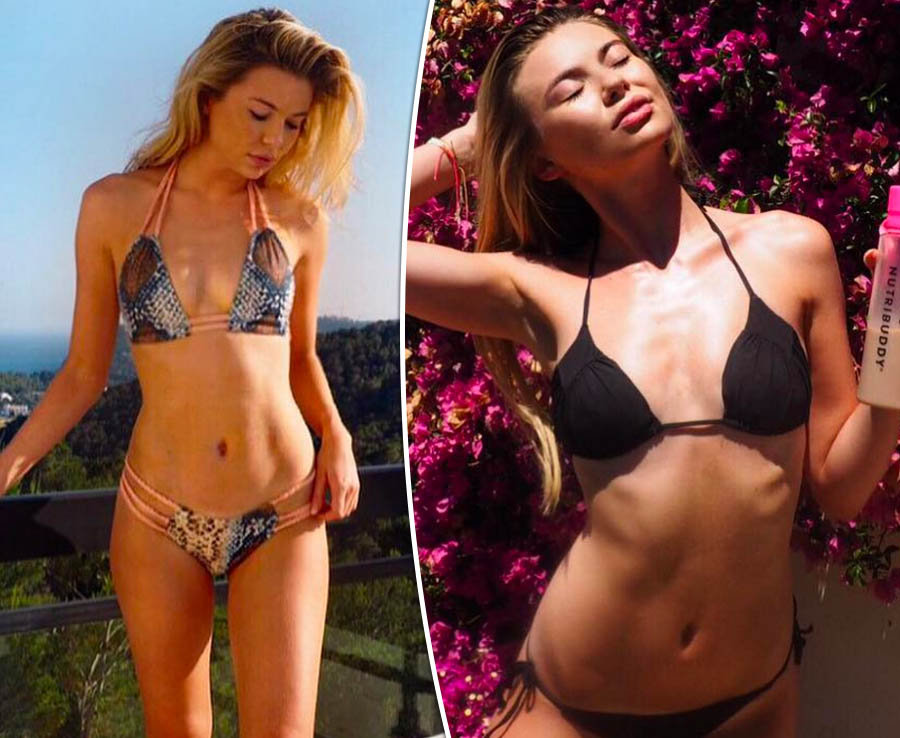 He went on: “I would love to experience it at some point 100 percent.”

Then he spilled the beans, saying: “What I will say is that one of my best mates @ToffTalks is down under and I can’t wait to get behind her! She’s gonna smash it!!! [sic].”

With more than a week to go before the ITV show starts, we’re not too sure Sam was meant to reveal that big news just yet. Whoopsie.

Unsurprisingly, Toff, 22, has not yet commented on the news or replied to the tweet from her E4 co-star. 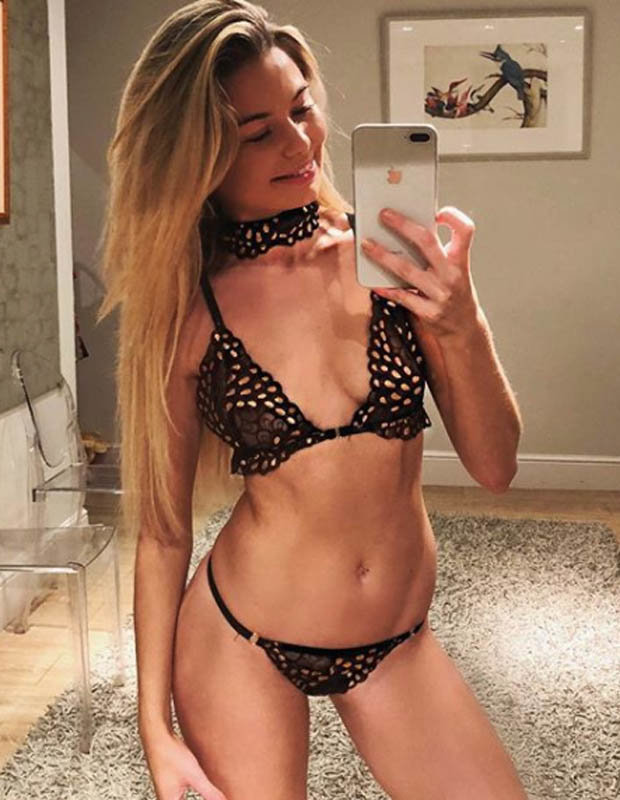 BLONDE BEAUTY: Toff is known for starring in Made In Chelsea and Celebs Go Dating 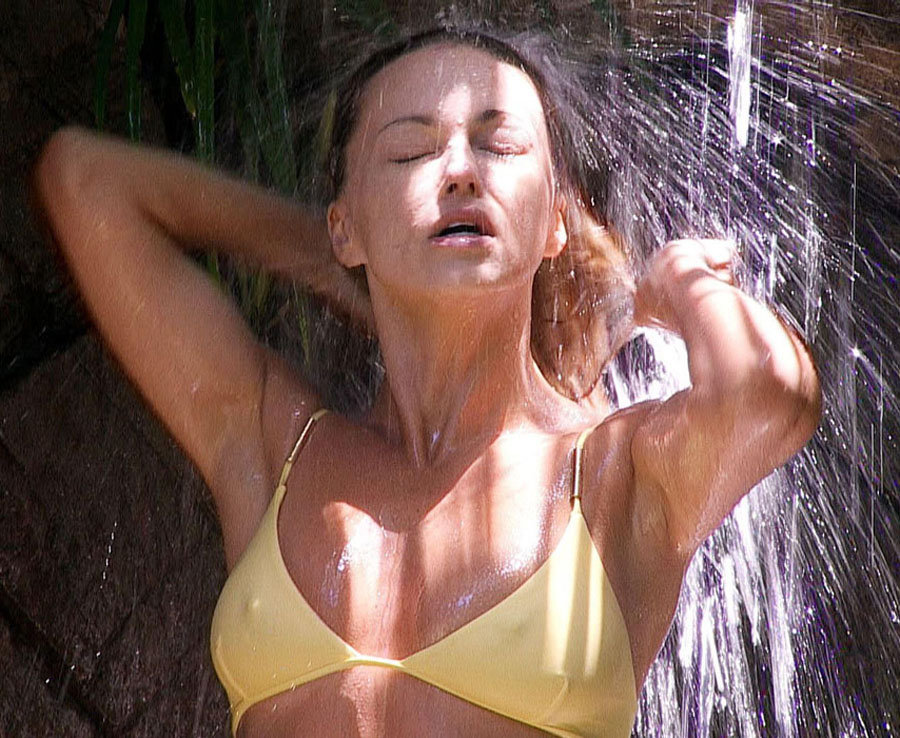 ITV/REX/Shutterstock
Ola Jordan showers on ‘I’m a Celebrity…Get Me Out of Here!’ 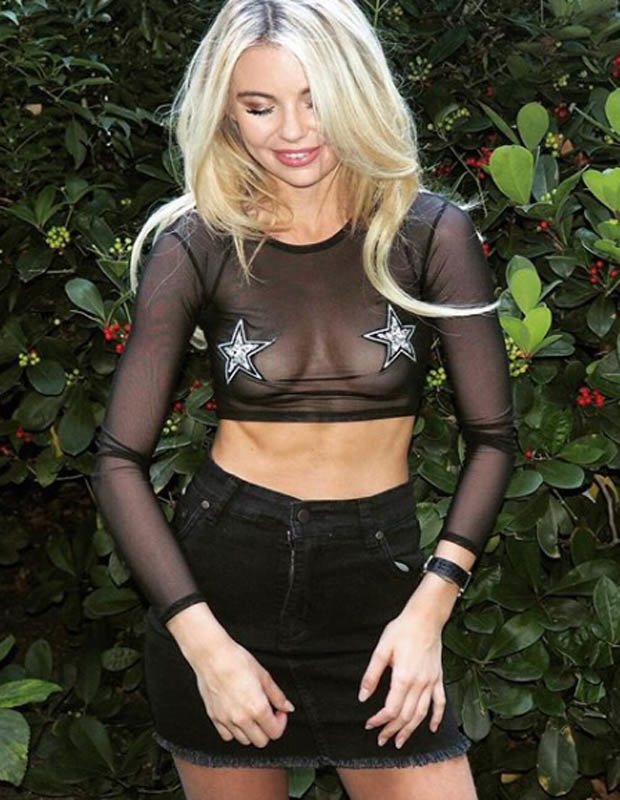 REALITY VIXEN: The starlet is yet to comment on the speculation

The south London socialite has been a regular on Made In Chelsea since series 11, and also appeared on hit dating show Celebs Go Dating.

The blonde bombshell previously completed an LLB law degree at the University of Westminster, and hopes to work in commercial law in the future.

Toff isn’t the only star who has been prematurely revealed.

The first to land down under was YouTube sensation Jack Maynard – singer Conor Maynard’s brother. 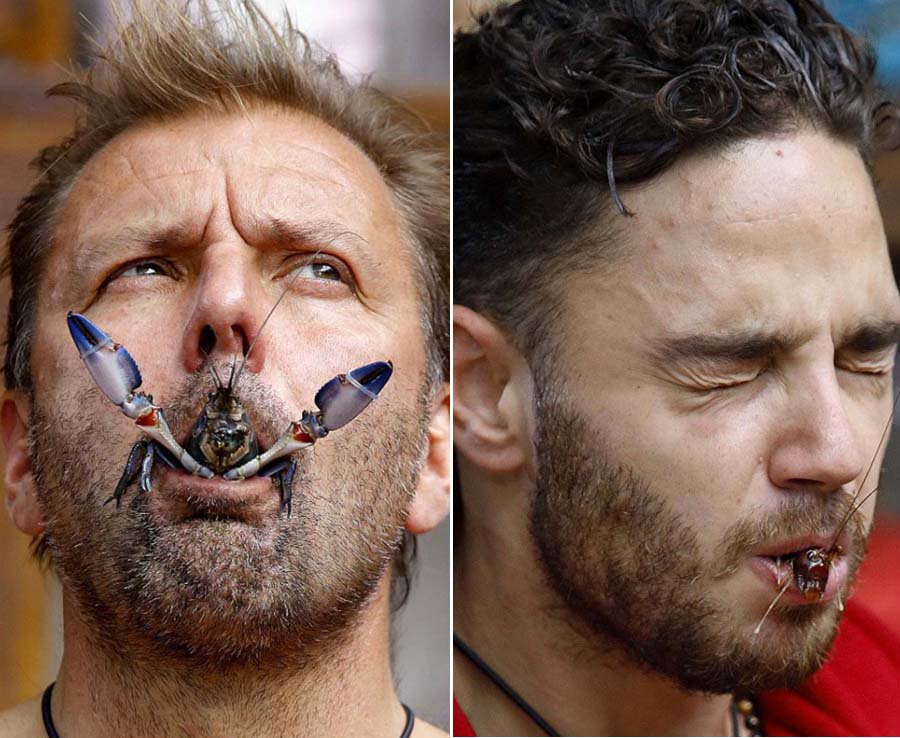 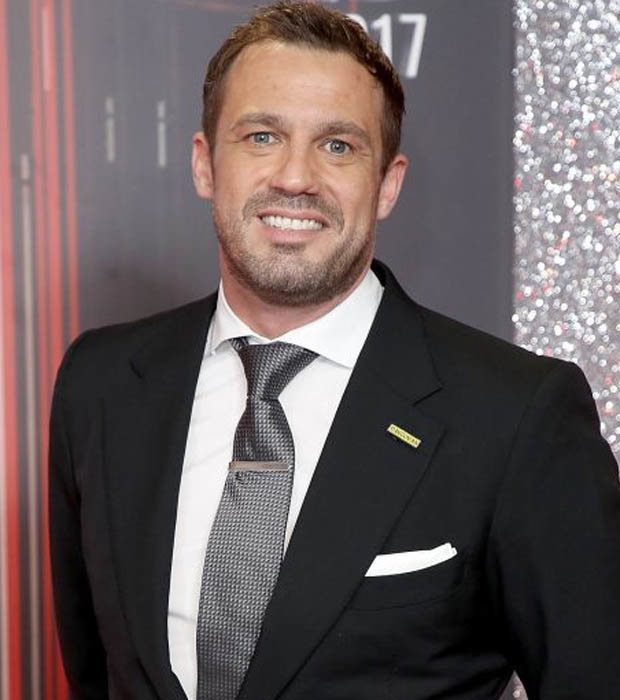 Next up, former Chelsea captain Dennis Wise was also spotted at the airport.

Now, soon fans are losing it as Hollyoaks badboy Jamie Lomas has also been pictured arriving in Australia.

Fans of the show don’t have to wait long, as Ant and Dec are set to return to hosting the series on November 19.