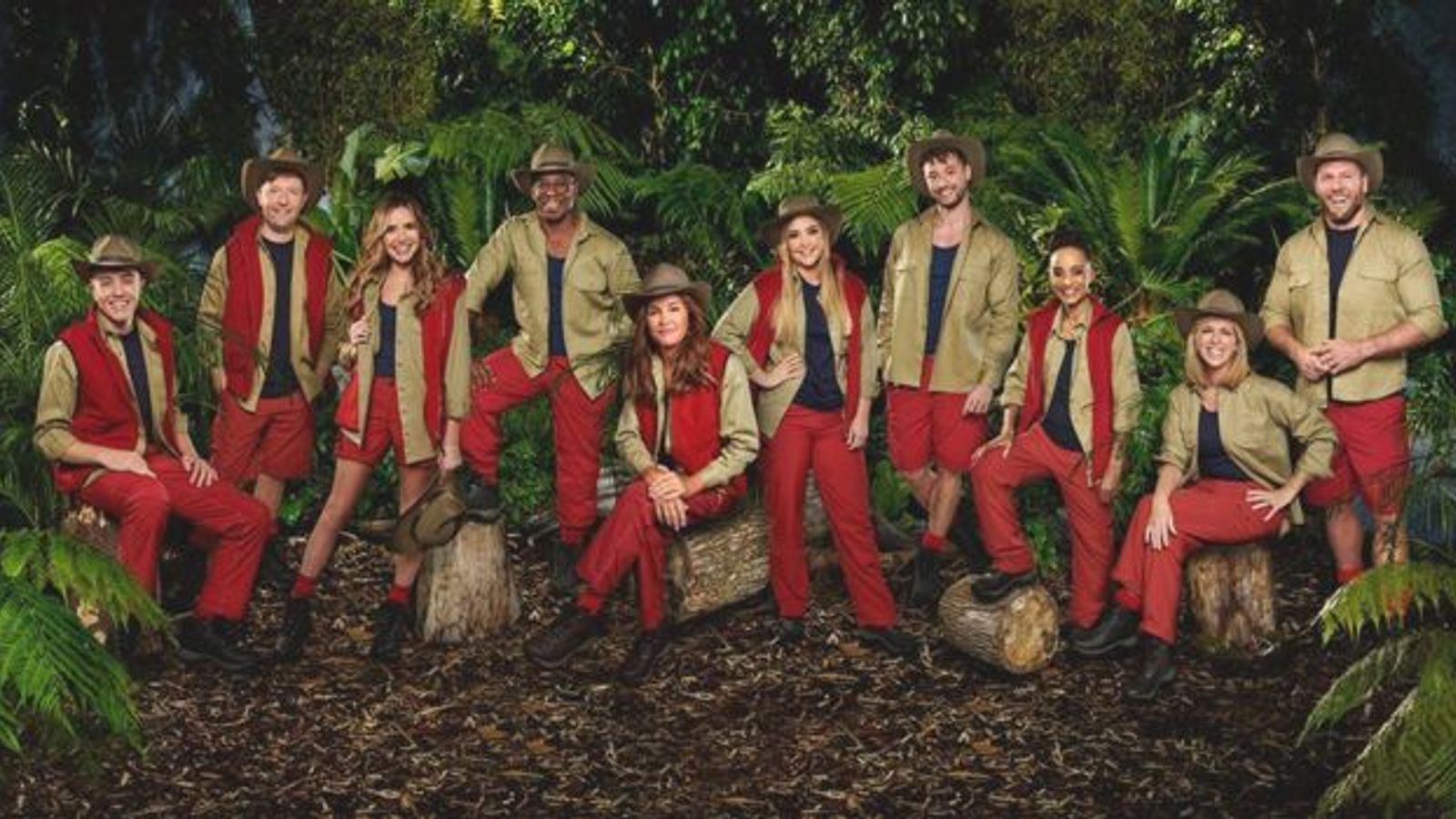 The stars of I’m A Celebrity … Get Me Out of Here” will be swapping their shorts for thermals this year as the show abandons the sweltering Australian jungle for a cold British castle.

Broadcaster ITV has announced that this year it will hold the reality TV show in a UK castle in winter – without revealing the exact location – instead of heading “down under” as coronavirus restrictions make global travel difficult.

The popular programme forces a group of celebrities to take part in “Bushtucker Trials” to win food, compete for a public vote and avoid elimination.

The 2019 launch show was viewed by more than 13 million people, making it ITV’s most-watched programme of the year.

ITV said the trials and challenges of the 20th series would stay in the same format despite the change of scenery.

Director of Entertainment at ITV Studios, Richard Cowles, said the broadcaster “pulled out all the stops to try and make the series happen in Australia”.

“Unfortunately, due to the ongoing COVID-19 pandemic and despite us looking at many different contingencies, it became apparent that it just wasn’t possible.”

Since the second series in 2003, I’m A Celebrity has taken place in New South Wales, inside Murwillumbah’s Springbrook National Park.