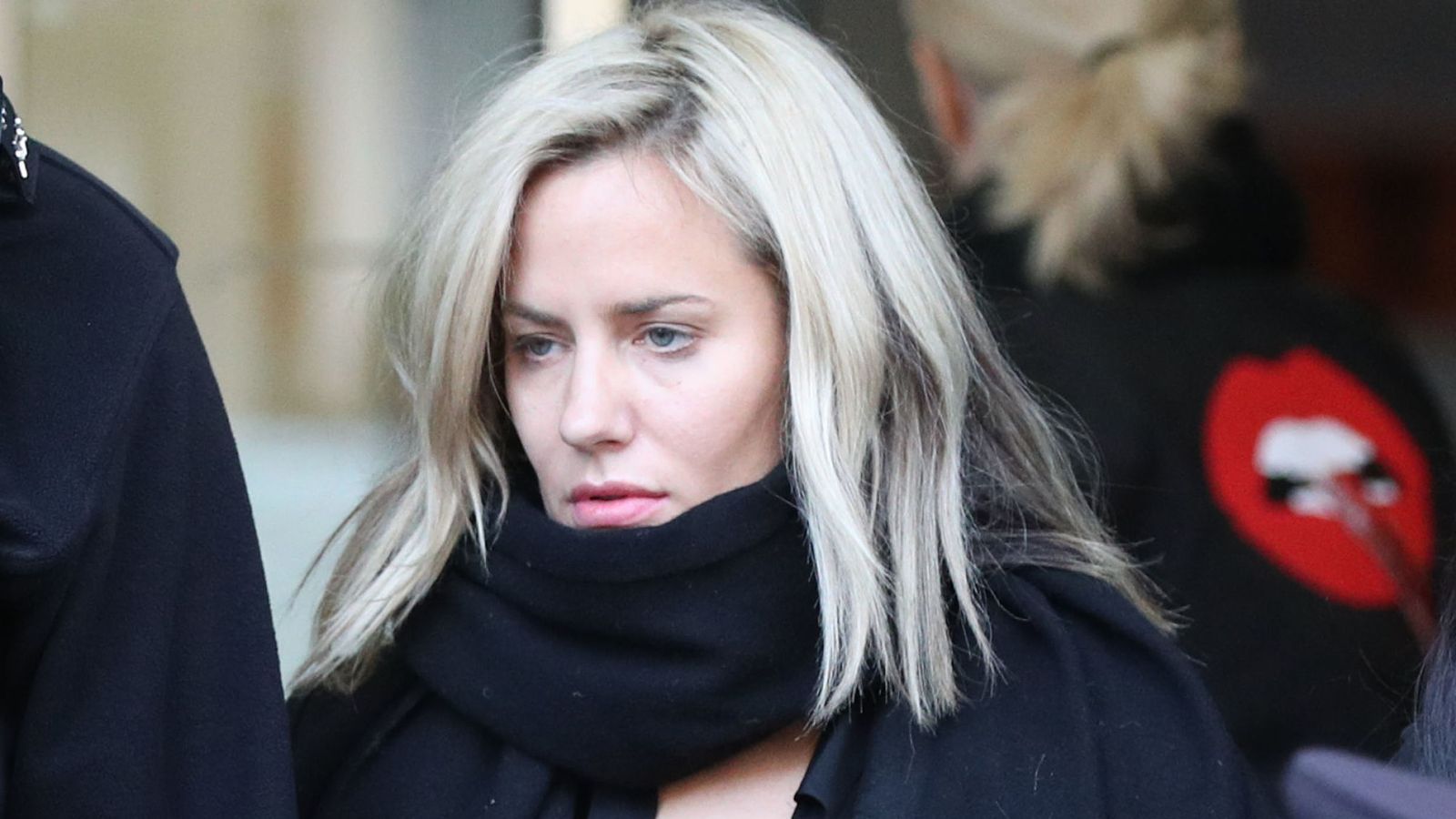 TV presenter Caroline Flack has vowed not to be “silenced” after pleading not guilty to attacking her boyfriend Lewis Burton with a lamp.

The 40-year-old, who hosted ITV’s Love Island, revealed in an Instagram post that she had “been advised not to go on social media”.

But she added: “I wanted to say happy Christmas to everyone who has been so incredibly kind to me this year.

“This kind of scrutiny and speculation is a lot to take on for one person to take on their own.

“I’m a human being at the end of the day and I’m not going to be silenced when I have a story to tell and a life to keep going with.

“I’m taking some time out to get feeling better and learn some lessons from situations I’ve got myself into to.

“I have nothing but love to give and best wishes for everyone.”

On Monday, Flack appeared at Highbury Corner Magistrates’ Court to face a charge of assaulting Burton – a 27-year-old former professional tennis player and model – at her flat in Islington, north London, on 12 December.

The court heard how both Flack and Burton were “covered in blood” when police arrived, with one officer having likened the scene “to a horror movie”.

Flack was released on conditional bail before her trial on 4 March, which is expected to last a day-and-a-half.

She stepped down as host of the upcoming winter series of Love Island following her arrest.

Irish TV presenter Laura Whitmore will replace her on the ITV2 dating show.