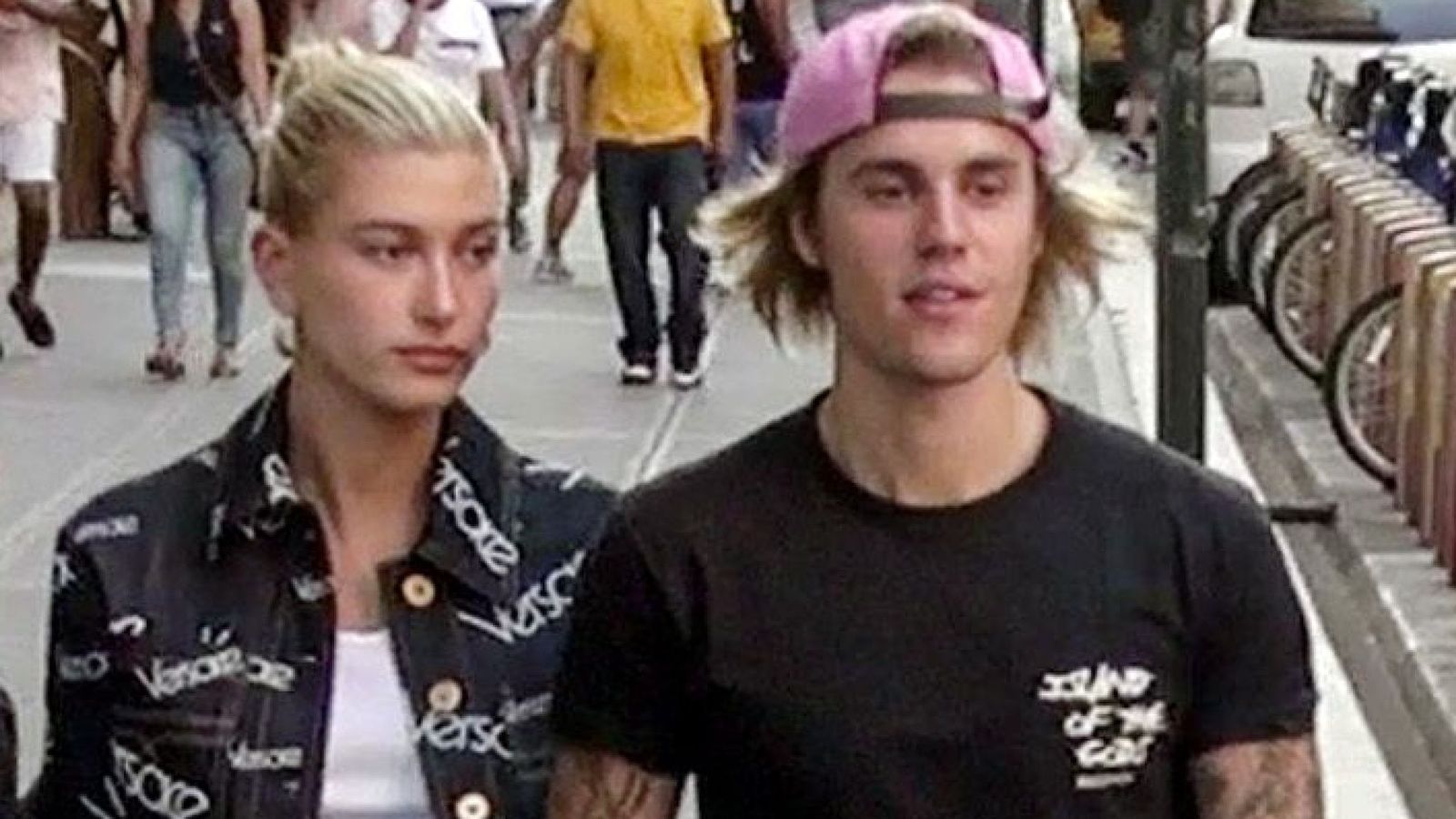 Justin Bieber has said he is trying to be more like Jesus Christ as he reflected on his first Thanksgiving as a married man.

The 24-year-old pop singer, who tied the knot with model Hailey Baldwin in September, told his 102 million Instagram followers that Thursday’s US Thanksgiving holiday was the first he had hosted.

“Relationships are hard and love isn’t always easy but thank you Jesus for showing me how!

“Every day is a learning process, trying to be more like him, patient, kind, selfless, boy I got a long way! But gods grace is sufficient!” the Canadian singer added.

The newlyweds both attend the evangelical Hillsong Church, which was founded in Australia in 1983 and now has branches worldwide with a big youth following.

They unofficially confirmed their marriage in comments on social media last week when the Sorry singer called Baldwin “my wife” and the model changed her name to Hailey Bieber.

Bieber’s mother Patti Mallette also marked her new daughter-in-law’s 22nd birthday on Thursday with an Instagram story showing her son singing “Happy birthday” and presenting his wife with a cake.

“I’m SO #THANKFUL to have you as a daughter!!!” Mallette added on Twitter.

Bieber, who found fame as a 15-year-old, was raised as a Christian.

He has described himself as a faithful adherent of Christianity and said he communicates with God via prayer.

Baldwin, the daughter of actor Stephen Baldwin, was raised as an Evangelical Christian and often shares quotations from the Bible on social media.