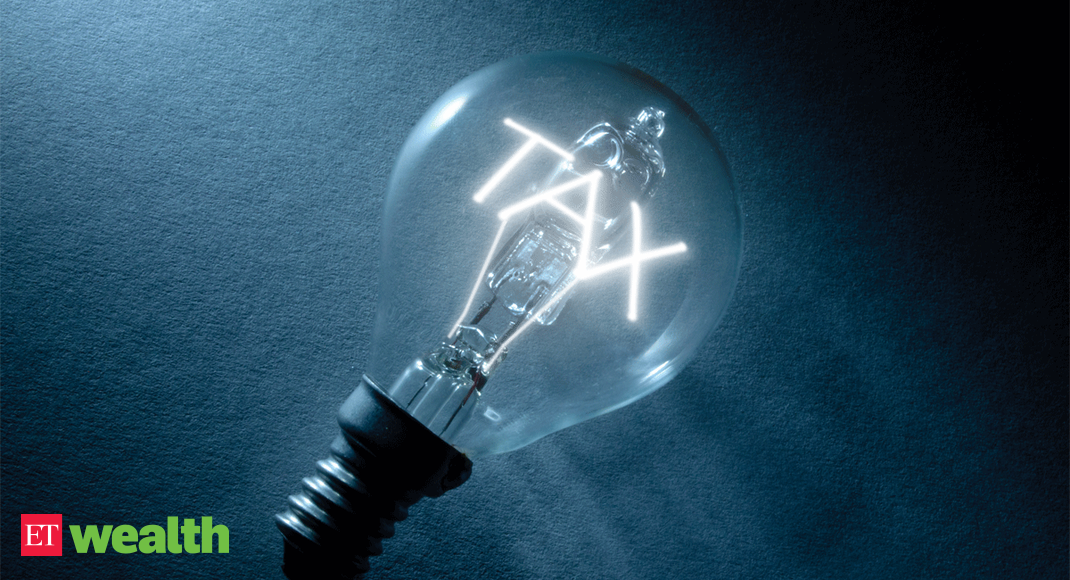 NEW DELHI: The income tax department will soon start sending out intimation to assessees undergoing scrutiny that such cases would now be handled under faceless assessment, a tax official said on Friday.

Asked whether the previous notices still stand valid, Sharma said, “Previous notices will not become redundant. First, an intimation would be sent out that your case would now be assessed under faceless assessment scheme and if the Assessing Officer of the Assessment Unit feels that he needs some more information, he will send fresh (notice) under 142(1).”

A Section 142(1) notice is sent to an assessee to inquire about details and documents before making assessment under the Income Tax Act.

Speaking at a webinar organised by industry body PHDCCI, Sharma said reassessment cases would also be part of the faceless scheme.

The Central Board of Direct Taxes (CBDT) had earlier this month notified the National e-Assessment Centre (NeAC) at Delhi for all communication with taxpayers under the faceless assessment scheme.

Since August 13, all income tax returns picked up for scrutiny, except those relating to search and seizure and international tax, are being assessed under faceless assessment.

Under faceless scrutiny assessment, a central computer picks up tax returns for scrutiny based on risk parameters and mismatch and then allots them randomly to a team of officers.

This allocation is reviewed by officers at another randomly selected location and only if concurred, a notice is sent by the centralized computer system.

All such notices need to be responded to electronically without the requirement of visiting a tax office or meeting any official.