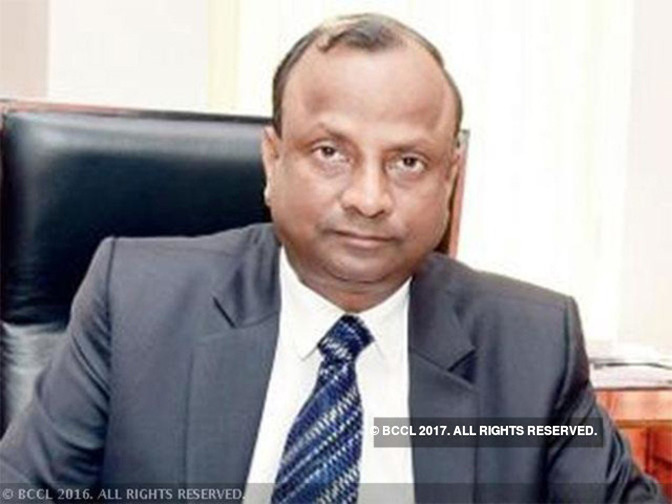 MUMBAI: Tackling bad loans will be a priority for India’s largest bank, said the newly appointed chairman of State Bank of India, Rajnish Kumar, addressing his first press conference since the appointment was announced late on Wednesday.

SBI, which accounts for more than a fifth of India’s banking assets, has seen bad loans rise after it absorbed five subsidiary banks earlier this year.

Kumar said SBI had tackled issues that came as a result of that deal and would see asset quality numbers “looking much better”.

Kumar replaces Arundhati Bhattacharya, who implemented major reforms during her four years at the helm and became one of India’s most high-profile executives.