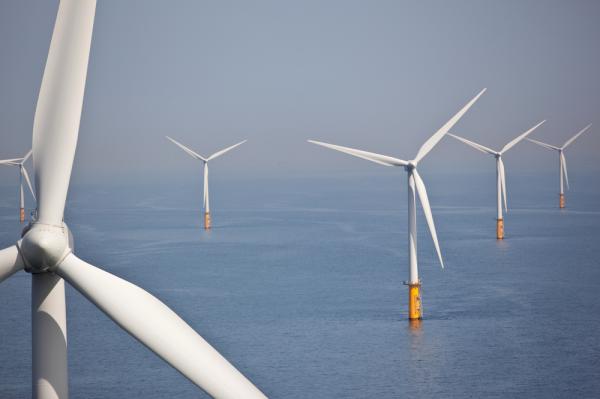 June 19 (UPI) — The completion of studies for the offshore wind energy potential in India expands the sector in a greening economy, the government said Tuesday.

“It is the beginning of India’s journey from onshore to offshore — A dream comes true,” India’s Ministry of New and Renewable Energy stated.

India under its commitments for the Paris climate agreement targeted 175 gigawatts of renewable energy capacity by 2022, with about 35 percent of that coming from wind energy.

India has one of the fastest growing economies in the world. Its trade deficit hit $ 16.3 billion in January, the highest level in more than five years. Year-over-year, Indian imports of petroleum, crude oil and petroleum products increased more than 40 percent

From Europe, French President Emmanuel Macron in March met with Isabelle Kocher, the CEO of French energy company ENGIE, and Indian Prime Minister Narendra Modi for the inauguration of the Mirzapur solar power plant, a 101 megawatt facility contracted to the French company in 2016.

Ditlev Engel, the CEO at DNV GL, said India’s offshore wind energy trajectory has accelerated since the study was launched for years ago.

“India has a specific offshore wind policy, a government actively ‘gearing up’ for offshore and local and overseas stakeholders pro-actively considering this new endeavor,” he said.