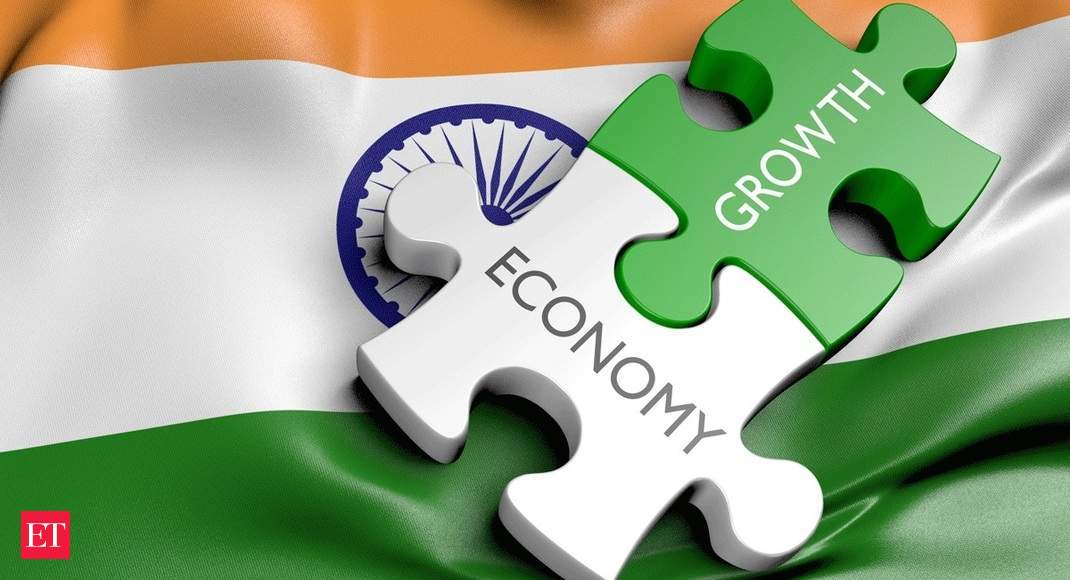 Fitch Ratings on Tuesday forecasted India’s economic growth at 6.6 per cent during the current year, down from 6.8 per cent in the previous year, and said the government has only limited room to ease fiscal policy because of high debt.

It said GDP (gross domestic product) growth is likely to rebound to 7.1 per cent next year.

In its Asia-Pacific Sovereign Credit Overview, Fitch said India’s GDP growth decreased for a fifth consecutive quarter in the April-June quarter to 5 per cent, the lowest in six years.

“Domestic demand is faltering, with both private consumption and investment proving lackluster, while the global trade environment is also weak,” it said.

Manufacturing grew by only 0.6 per cent, it said.

The government’s policy measures to stimulate the economy include support for the automobile sector, a reduction in capital gains tax, and additional liquidity support for “shadow” banks. Accompanying structural reforms include a further easing of the foreign direct investment (FDI) regime and consolidation of the public banking sector.

“There is only limited room to ease fiscal policy, given the high public debt,” it said. “The FY20 Budget, presented last July, pointed broadly to policy continuity after the landslide win of Prime Minister (Narendra) Modi’s Bharatiya Janata Party (BJP) in the Lower House elections of April and May 2019. The Budget avoids fiscal loosening, but also falls short of signalling fiscal consolidation in the coming years.”

Fitch went on to list confidence in a sustained reduction in general government debt over the medium term and higher sustained investment and growth rates without the creation of macroeconomic imbalances as positive sentiments.

On the negative side, it listed a rise in the government debt burden due to absence of fiscal consolidation or higher off-budget spending as well as loose macroeconomic policy settings that cause a return of persistently high inflation and widening current account deficits that could risk external funding stress.

The RBI has cut rates four times by a cumulative 110 basis points since February when it became the first central bank in the Asia-Pacific region to begin an explicit easing cycle.

Headline inflation was 3.2 per cent in July, well within the target range of four per cent.

“Fitch’s baseline is for the RBI to remain on hold for the remainder of 2019, although we acknowledge the central bank may look for opportunities for further easing,” the overview added.