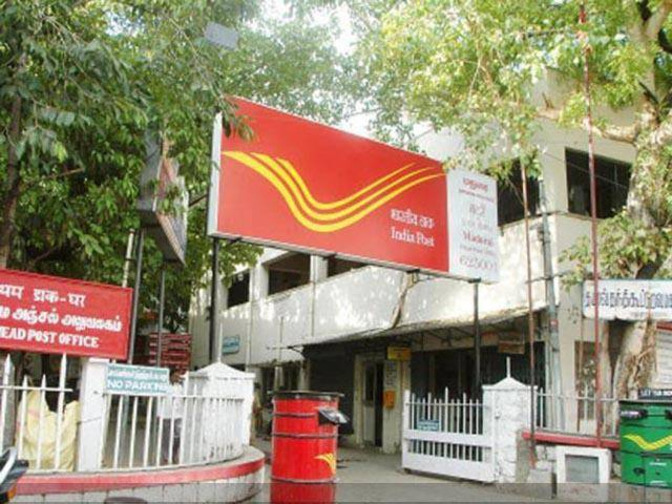 India Post Payments Bank will begin its nationwide rollout in April, the government said on Saturday, refuting reports of revised or delayed timelines.

“India Post Payments Bank (IPPB) Expansion Programme continues to make brisk progress and a nation-wide roll-out is scheduled beginning April 2018. No decision has been taken to revise the timelines as reported in some sections of the media,” the government said in statement.

“Once the proposed expansion is completed, IPPB will be providing the largest financial inclusion network in the country, covering both urban as well as rural hinterland with ability to provide digital payment services at the doorstep with the help of Postmen and Gramin Dak Sewaks (GDS),” the statement added.

Earlier this week, Postal secretary Ananta Narayan Nanda said that the department planned to roll out its branches across India from May 2018 with an investment of about Rs 1,450 crore.

He said all 1.55 lakh post office branches will operate as access points and 650 payments bank branches will provide them back-end support.

In 2015, RBI had granted ‘in-principle’ approval to 11 entities, including the Department of Posts, to set up payments banks. Payments banks can accept deposits of up to Rs 1 lakh per account from individuals and small businesses. Unlike traditional banks, payments banks are not allowed to give loans or credit to customers.

IPPB will be the third payments bank to have full fledged operations after Airtel Payments Bank and Paytm.

Postal payments bank launched its pilot services in Raipur and Ranchi in January 2017 and expected to expand to 650 branches across the country by September 2017. However, its plans were delayed, as it could not sign up the system integrator (SI) within the schedule timeline.