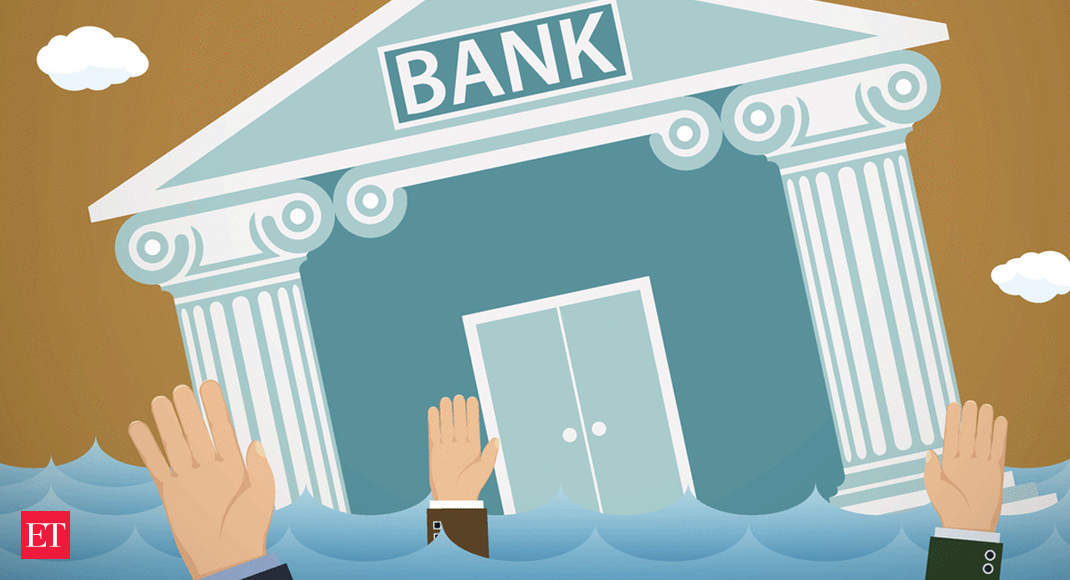 Indian banks wrote off more than $ 30 billion worth of bad debt in the year to June 30, helping to lower stressed loans on their books by 8.5%, according to central bank data reviewed by Reuters.

The write-offs illustrate the urgent problem of bad loans as borrowers struggle to service, let alone pay-off, their debt in a stuttering economy.

As of June 30, total stressed assets on the books of Indian banks were at $ 137.50 billion, down from $ 150.22 billion a year ago, according to central bank data reviewed by Reuters.

A large part of this reduction reflected the write-off by banks of loans worth $ 30.64 billion in the last financial year, the data obtained by Reuters via a right to information filing showed.

And in the period ending June 30 – the first quarter of the current financial year – write-offs amounted to 445.77 billion rupees ($ 6.31 billion), the data showed.

Without the write-offs and with the incremental bad debt the pile may have ballooned to nearly $ 175 billion by the end of June. Moreover, analysts warn the shaky shadow banking industry could worsen an already harsh climate for lenders.

Soaring bad debt levels, especially on the books of state-run lenders, have choked the Indian banking system and crippled its ability to generate fresh lending and revive economic growth that has slumped to a six-year low. The frail growth has put the brakes on sectors like autos and real estate, causing fresh heartburn for banks.

Although the Indian government and central bank has said the worst of India‘s bad loans crisis may be over, many analysts and market insiders remain skeptical given fresh cracks in the large shadow banking industry following the collapse of infrastructure lending behemoth, IL&FS late last year.

“Because of the new stress that building up in real-estate, autos, non-banking financial companies, and other sectors we expect that the worst is not over and there may be an increase in the stressed assets pile,” said Karthik Srinivasan, head of financial sector ratings at rating agency ICRA, the Indian unit of Moody’s.

“The slower than expected resolution process also means that there is unlikely to be any reduction in the numbers,” he said.

A Credit Suisse report from earlier this year also warned that while banks NPAs had declined from 11.7% in March 2018 to 9.6% in the first quarter of this financial year, the stressed loans are expected to top 12% in the coming quarters.

As of June 30, total outstanding dues on accounts where sums to banks have remained unpaid for between 60-90 days stood at $ 10.4 billion, while overdues ranging between 30-60 days were at $ 8.8 billion. These accounts will only be classified as non-performing assets after the 90-day period.