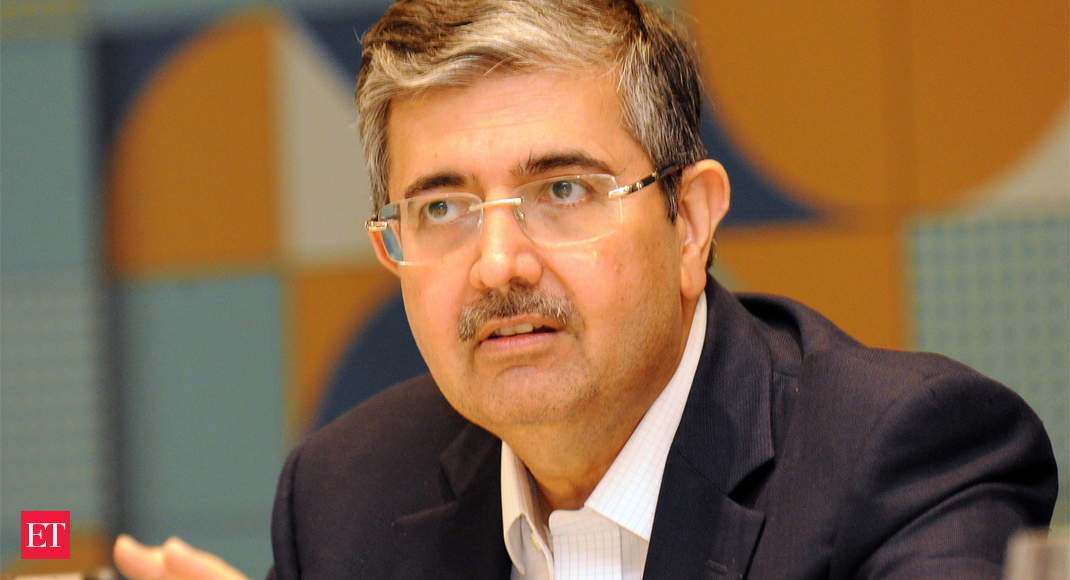 MUMBAI: Private lender IndusInd Bank denied having any exploratory takeover talks with peer Kotak Mahindra Bank and said the former has unstinted support from its promoters, the Hinduja family. Earlier in the day news agency Bloomberg had reported that Kotak Mahindra Bank is exploring a takeover of smaller rival IndusInd Bank to create the nation’s eighth-largest financial firm by assets.

“IndusInd Bank categorically denies any such developments, its malicious and incorrect,” the bank said in an email response. “The Promoter of IndusInd Bank, IndusInd International Holdings Limited (IIHL), reiterate their full support to the IndusInd Bank, now and always.”

The bank added that the promoters have intervened to support the bank whenever crisis has hit the Indian economy and its financial institutions and would continue with its unstinted support.

A Kotak Mahindra Bank spokesman said they had no comments to offer.

Bloomberg had reported that Uday Kotak is exploring an all-stock acquisition and has held initial talks over the proposal in which the founders of IndusInd Bank could retain a stake in the lender after a deal.

IndusInd Bank promoters, the closely knit Hinduja family, have been engaged in a battle over the family’s assets. 84 year old SP Hinduja, the eldest of the four brothers and his daughters Shanu and Vinoo want a 2014 letter signed by the brothers declared null and void.

The letter claims that everything held by one brother belongs to all and each man will appoint the other as executor. The private lender has seen its market value drop 60% this year after being hit by concerns over worsening asset quality since the IL&FS crisis in 2018 and a flight of low-cost deposits.